libretto by Jan Chęciński based on the tragedy of Casimir Delavigne

When naming Moniuszko's works, people seldom remember about “Paria”. This opera is nothing but trouble. Take the title, which implies a female protagonist – the confusing -a ending! – but “paria” is an old name for a pariah, still used in East Slavic languages. The topic is no less problematic, since the plot of the opera takes place not in the beloved, truly Polish locations, such as a manor house or a mountain cottage, but in India. The balance between the heroes is also disturbed, as everybody is equally important in this piece: Idamor, who is hiding his true roots, Neala, who is in love with him and is not afraid to abandon her former life in the name of love, Akebar, who puts his own caste over his paternal feelings, and finally Dżares, who never stops looking for his beloved son.

“Paria’s” music is a masterpiece, which in the concert version will explore all it’s beauty. A great recommendation for the explorers of forgotten musical treasures.

Performance under the honorary patronage of the British Embassy

Performance under the patronage of the Polish Music Publishing House (Polskie Wydawnictwo Muzyczne) as part of the TUTTI.pl project promoting Polish musical performance.

Partner of the performance MTP Group 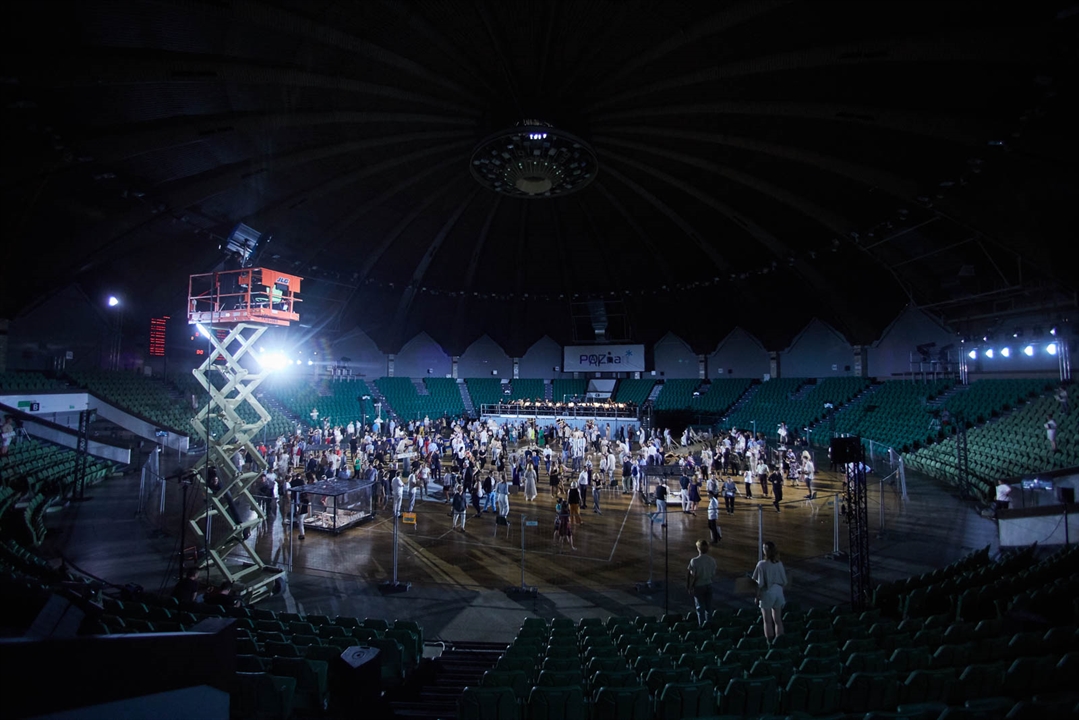 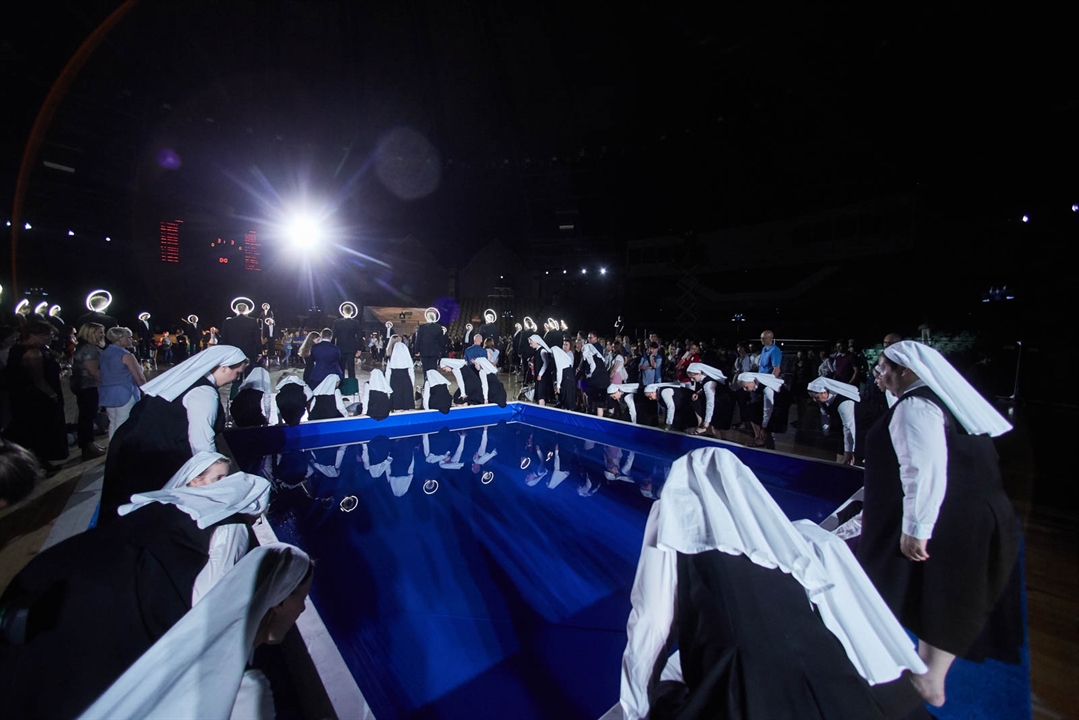 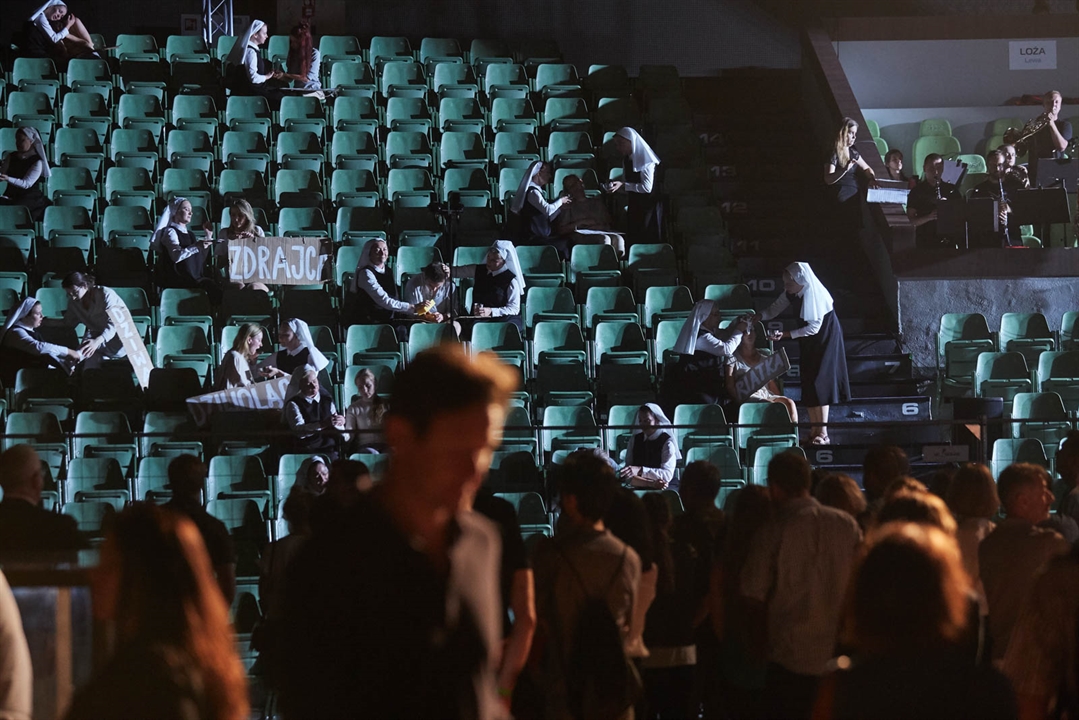 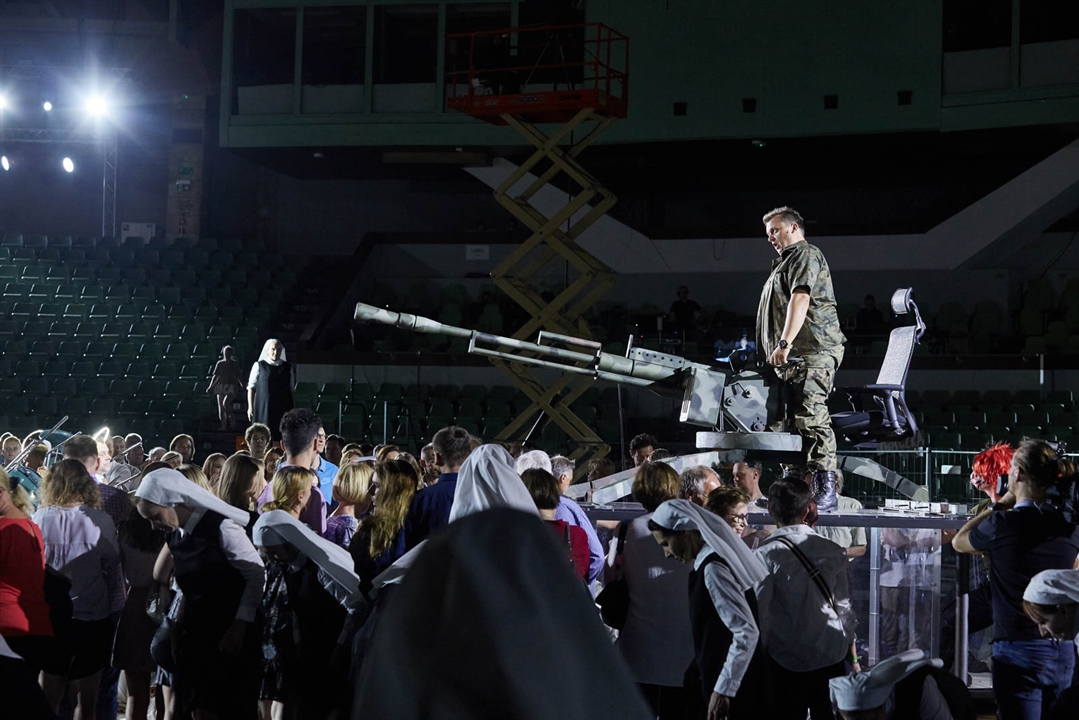 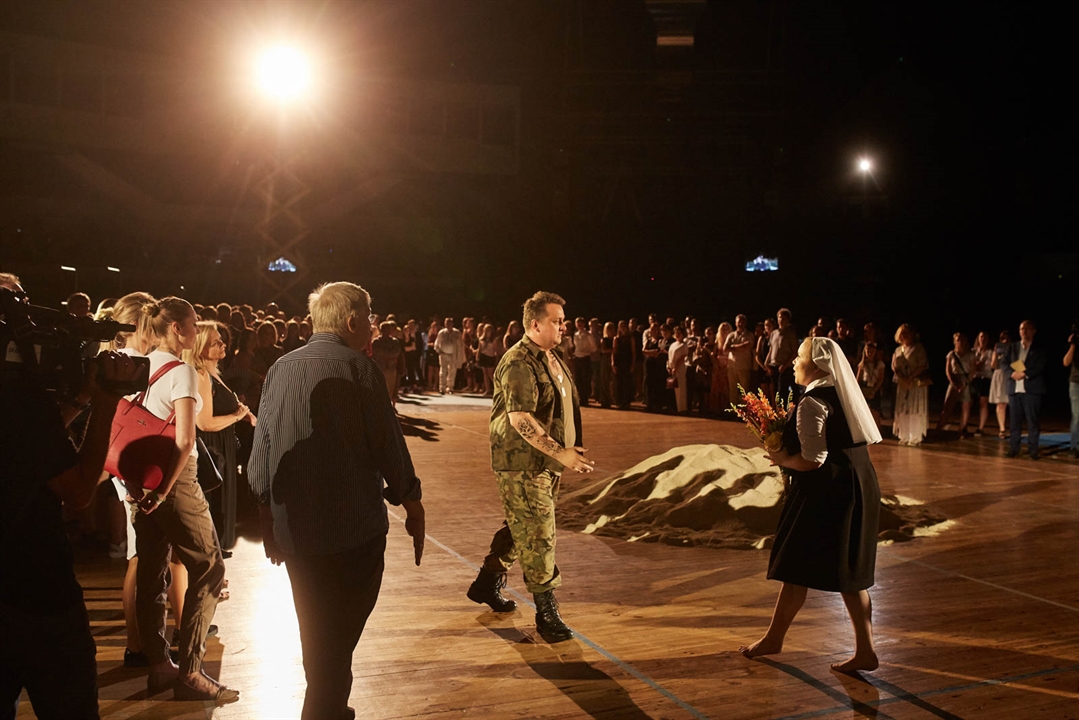 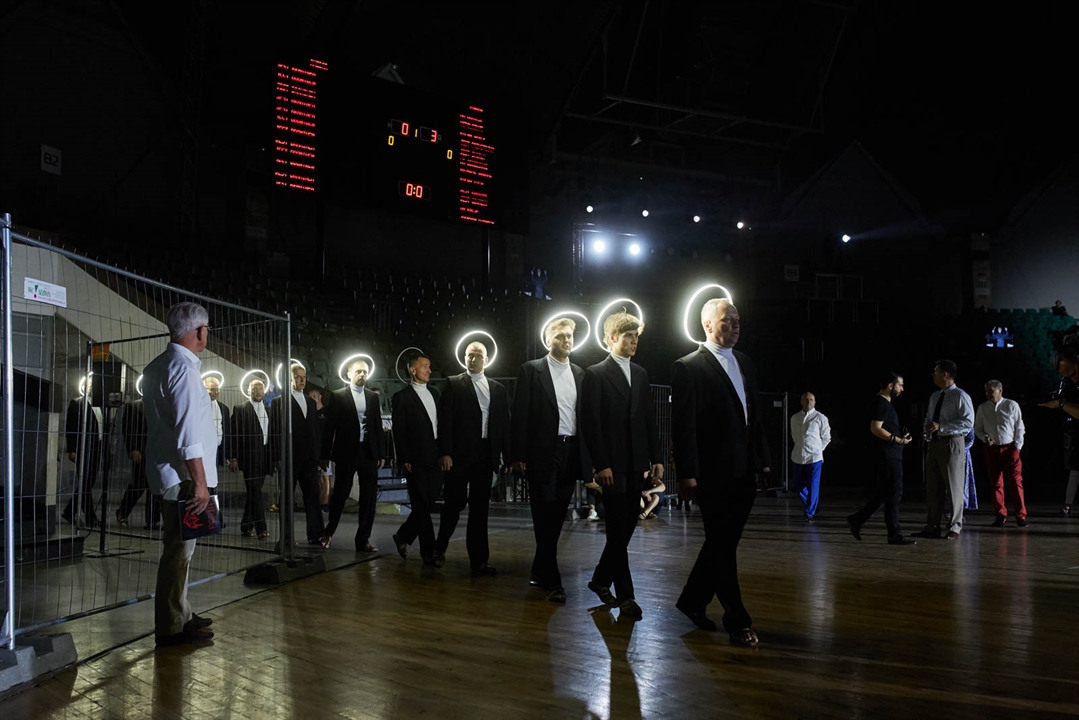 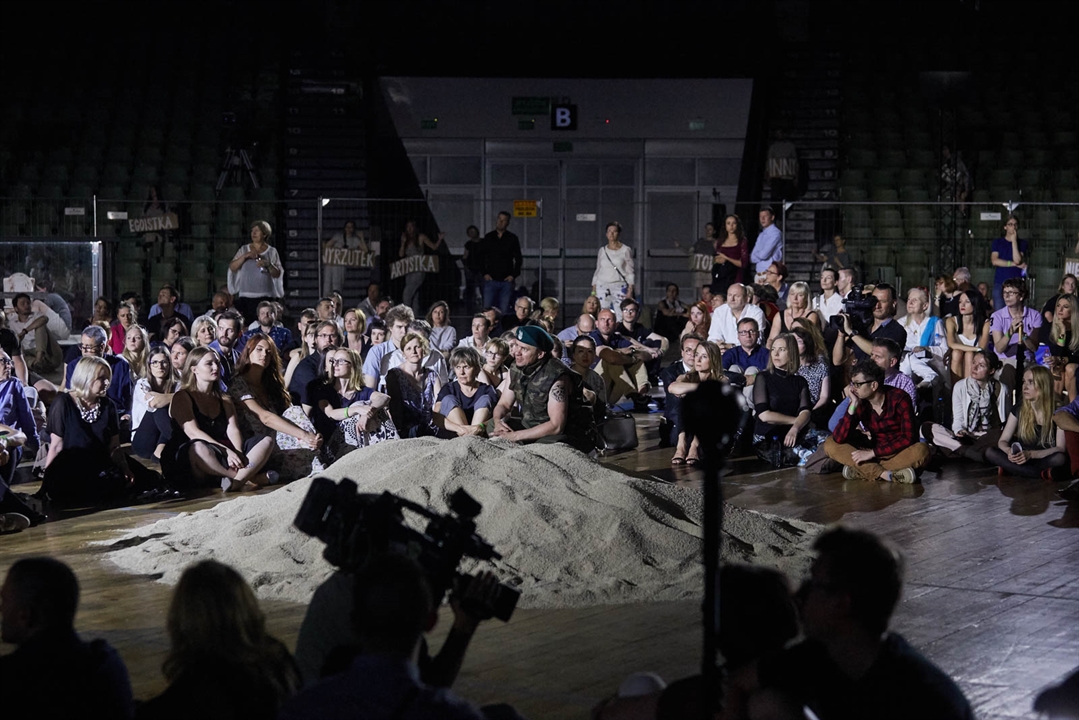 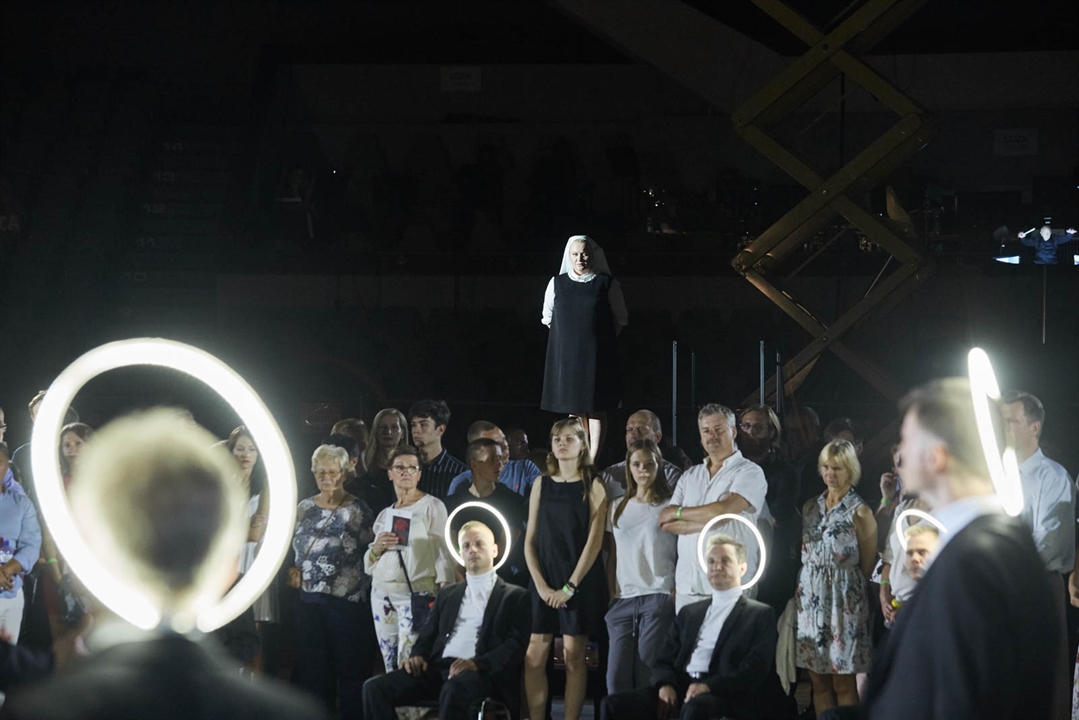 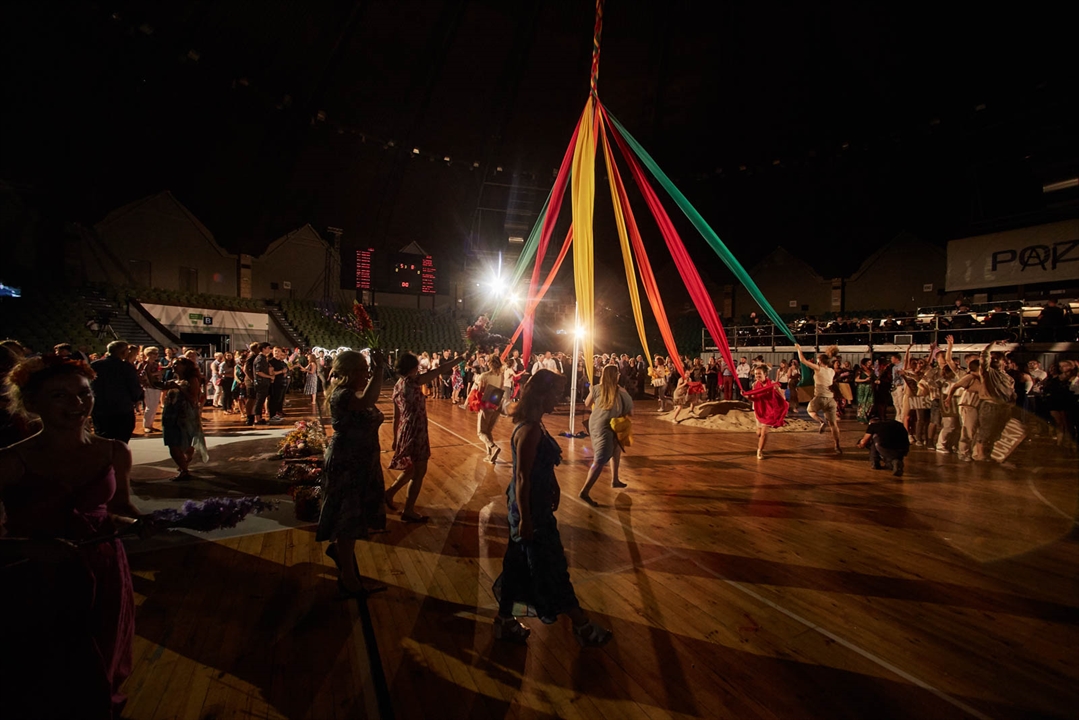