sung in English with Polish surtitles


This is an entirely modern opera, a joint work by composer Elena Langer
and librettist and director David Pountney. While the opera utilises the
structure of The Marriage of Figaro by Mozart, it references a different social
and political reality. Against a backdrop of a revolution in an unknown
country there arises a weave of various events that are not always fortunate.
Perhaps this is a continuation of Count Almaviva’s story? 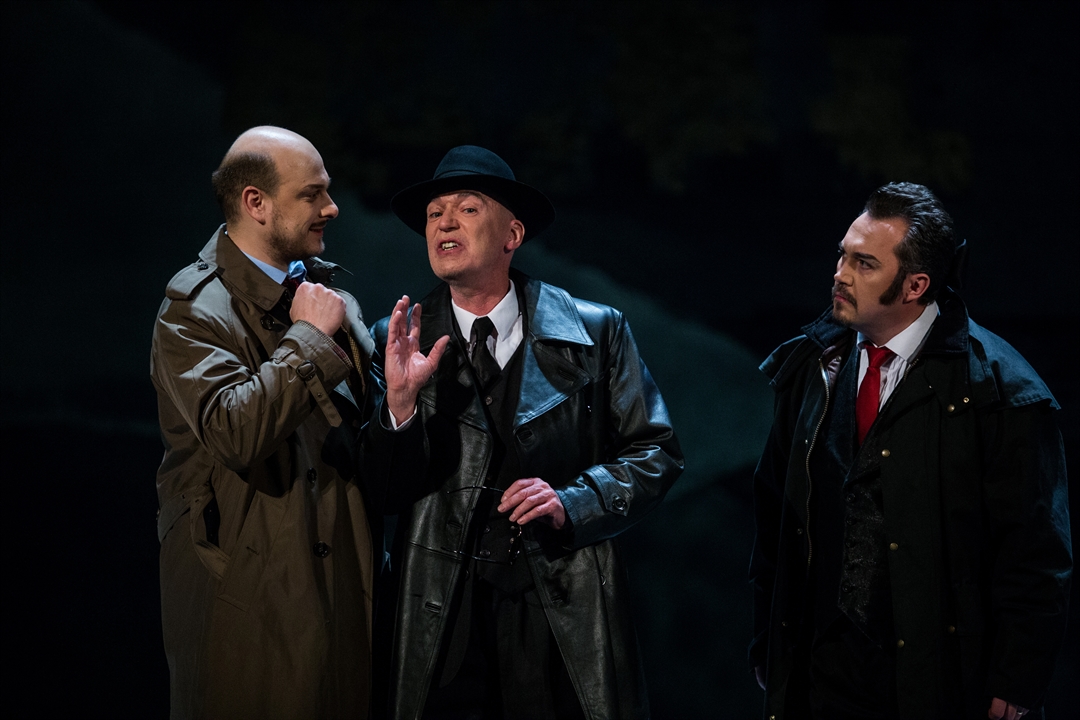 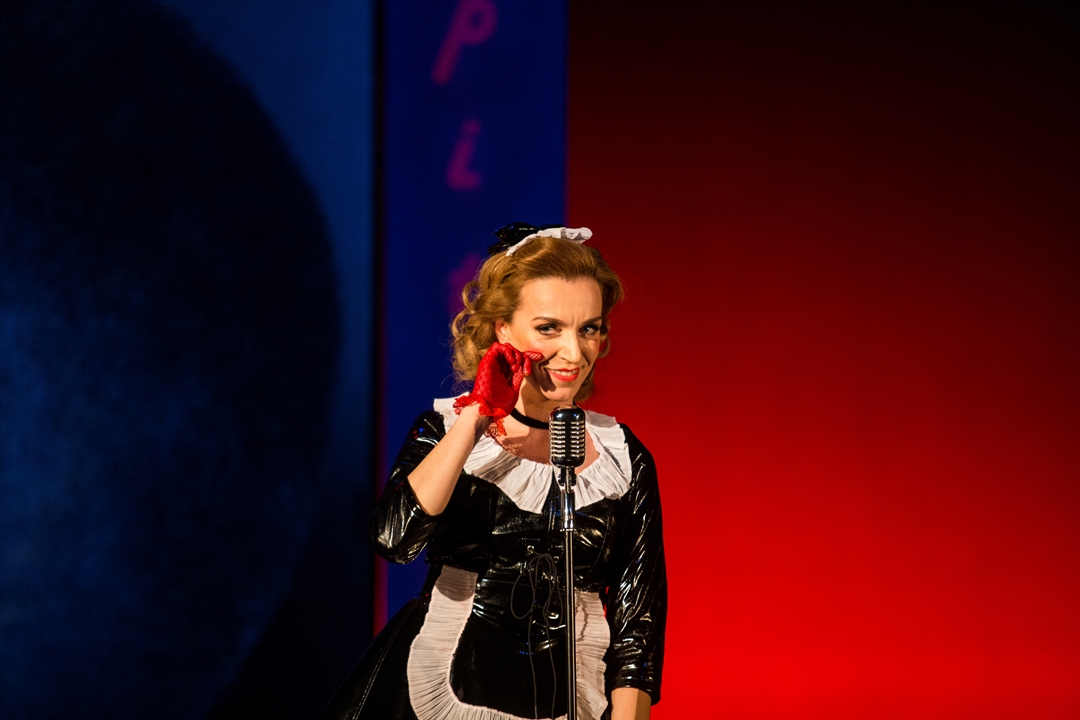 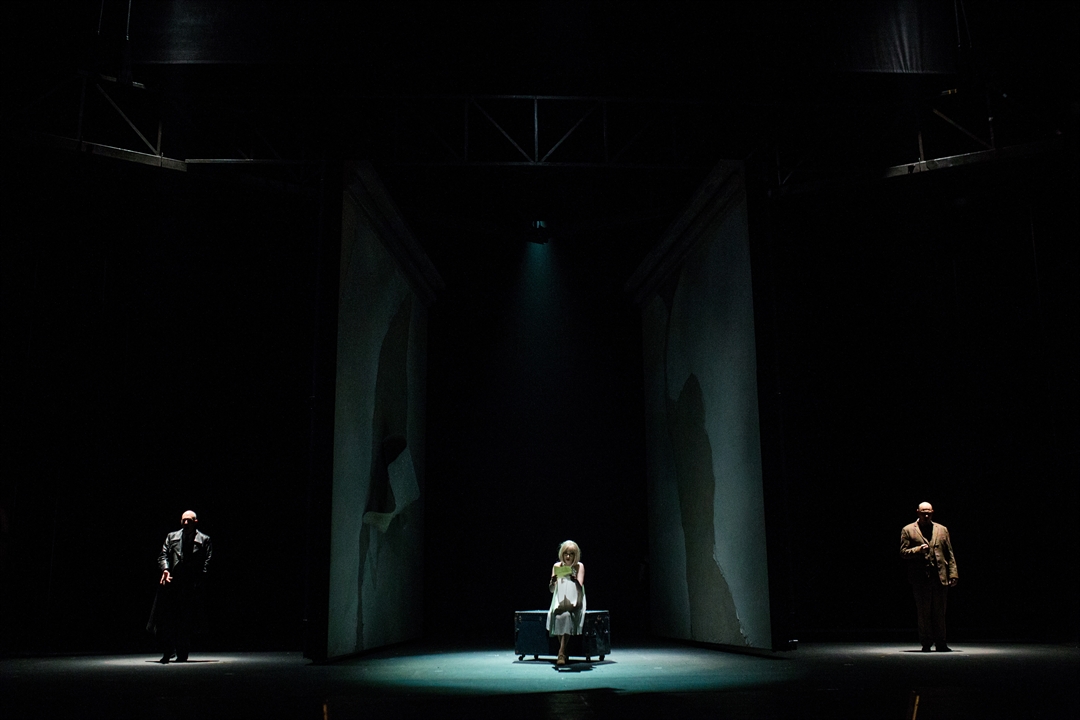 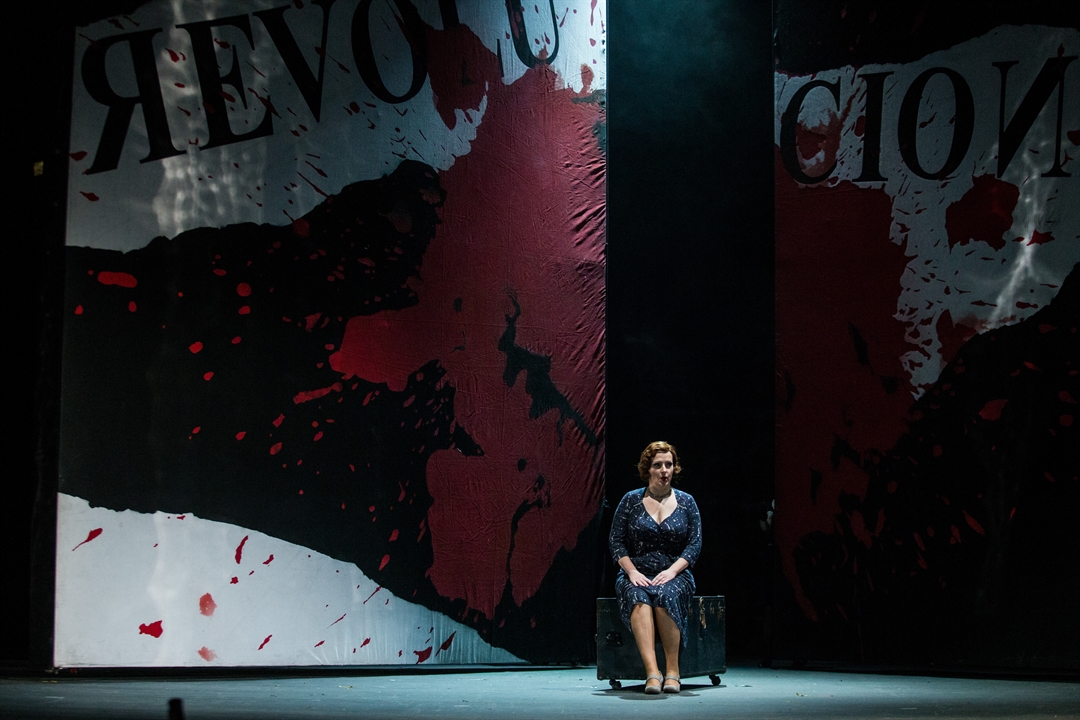 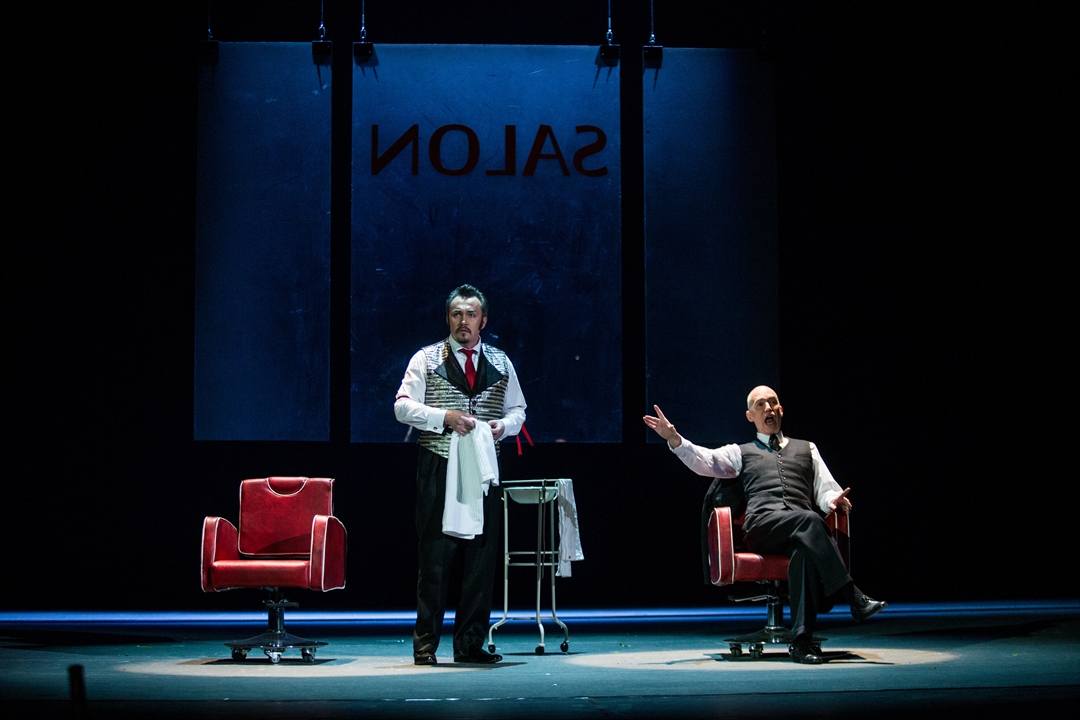 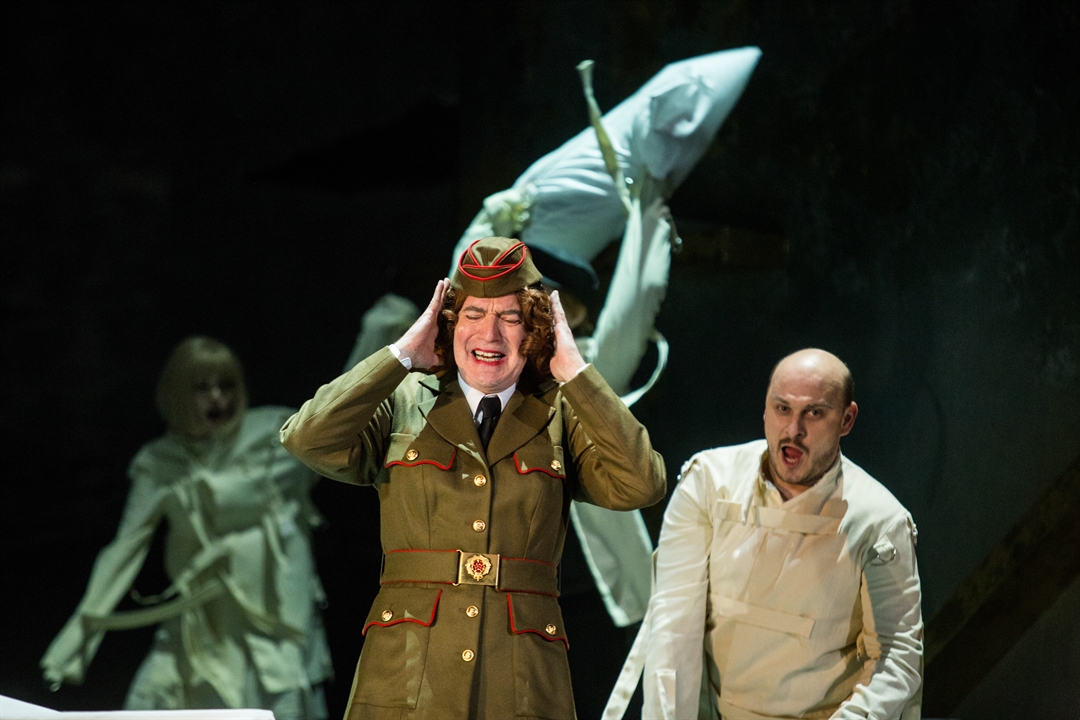 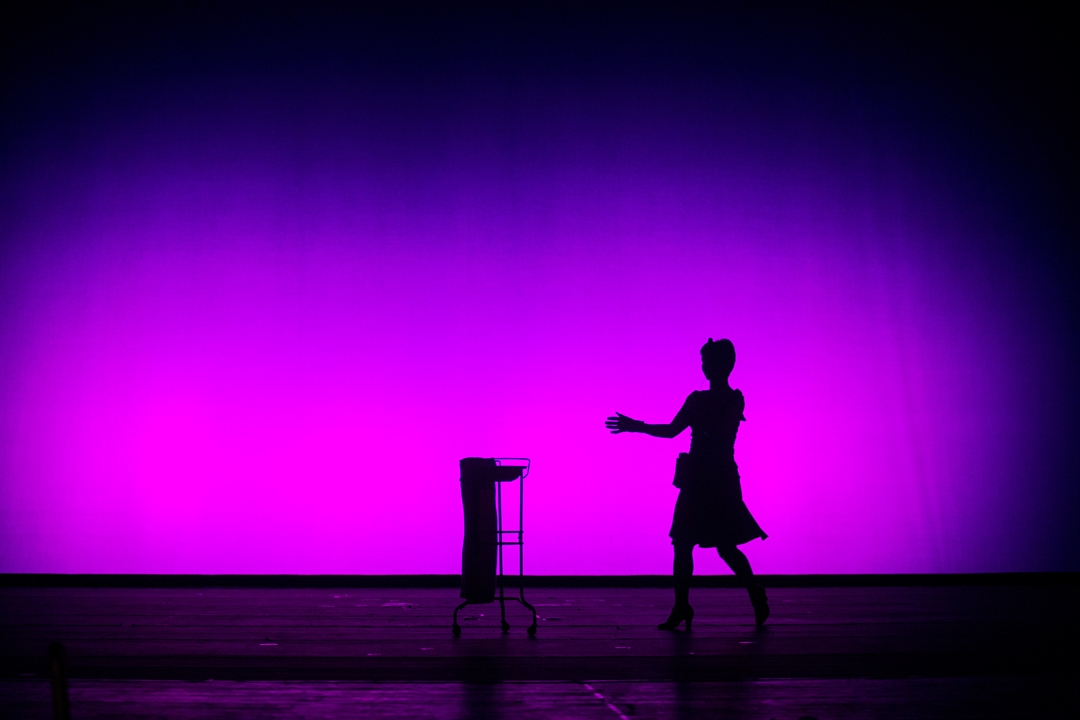 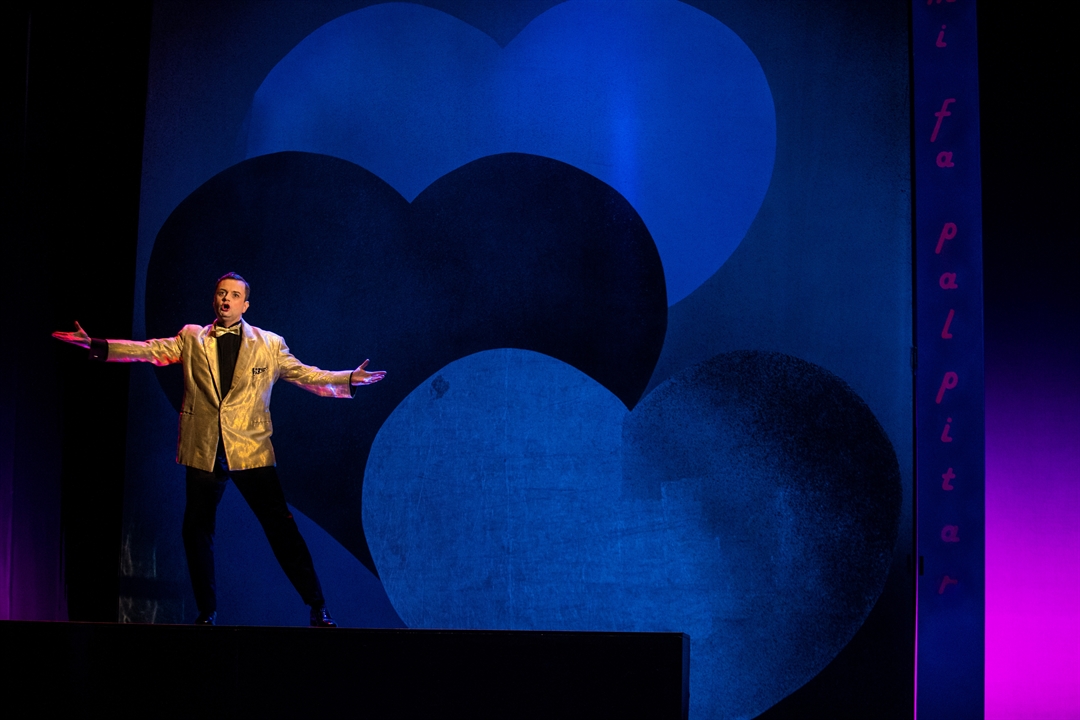