An opera which is the exact opposite of Richard Wagner's dark musical dramas. It is rather a comedy in and old-German costume. Wagner abandoned mythology in favour of creating a story of young man who, in order to win his sweethart's hand in marriage, must be victorious in singing competition. The trivial plot notwithstanding, the author reflects deeply on the nature and meaning of art. The opera's composer is also its librettist, and it premiered at the National Theatre in Munich on June 21st 1868. The Mastersingers of Nurnberg has not been staged in Poland since 1932. The Poznan production is directed by the Innternationale Theater und Opern Company (ITOC) artistic director Michael Sturm. The role of Hans Sachs will be performed by excellent bass Frank van Hove, and the orchestra will be conducted by Maestro Gabriel Chmura. 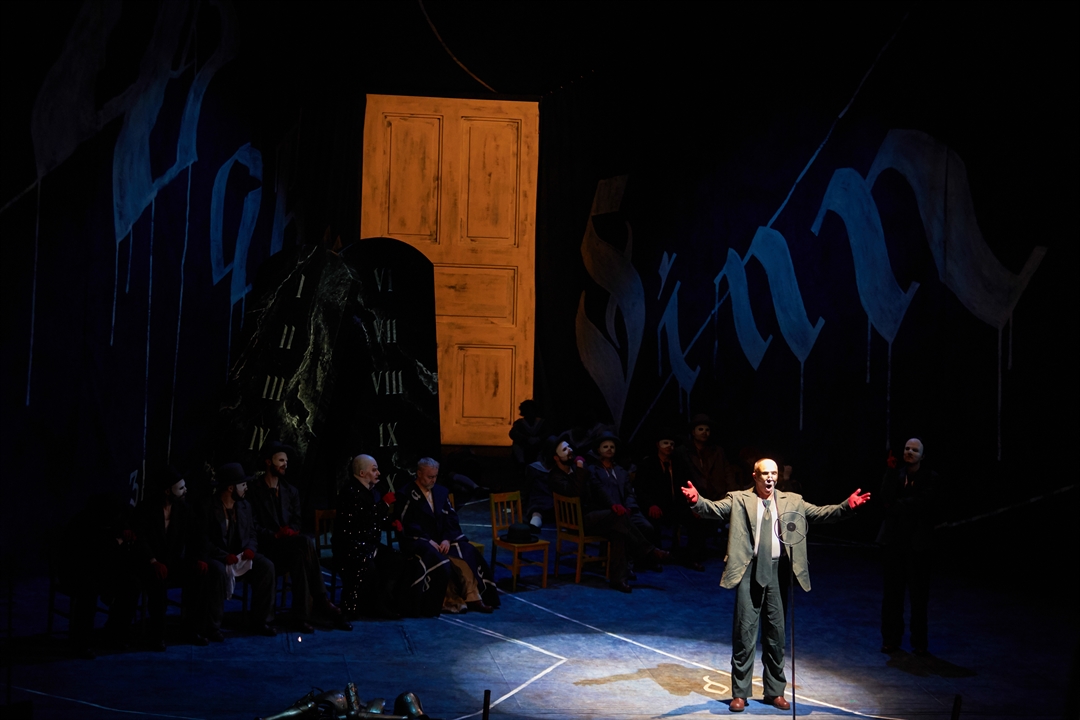 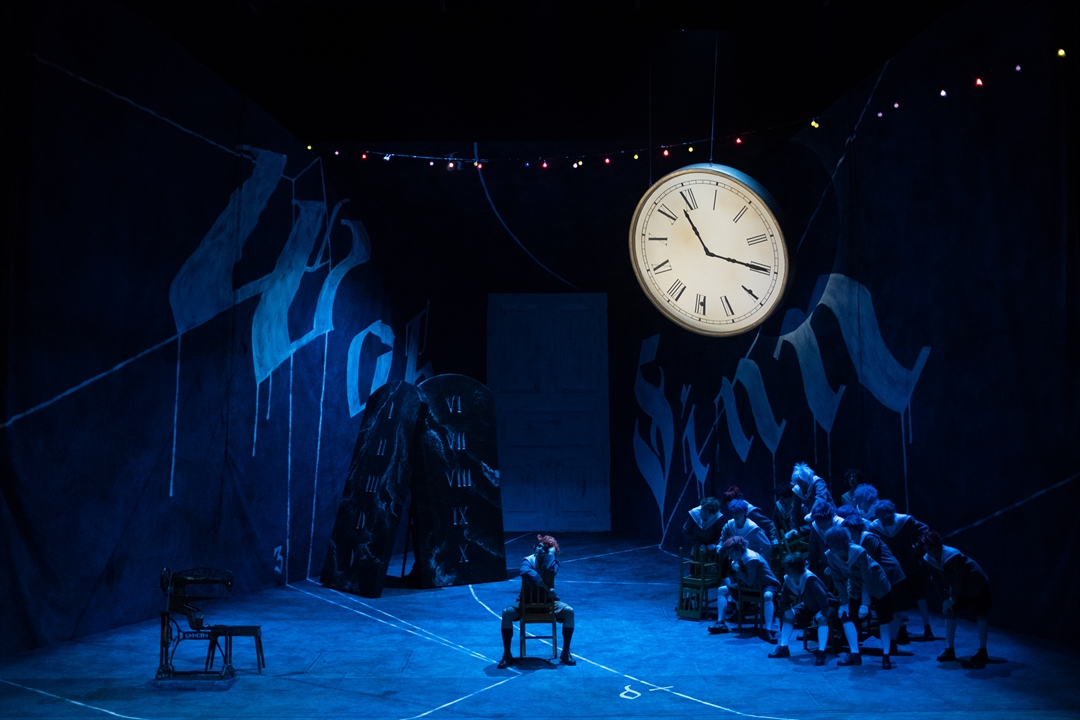 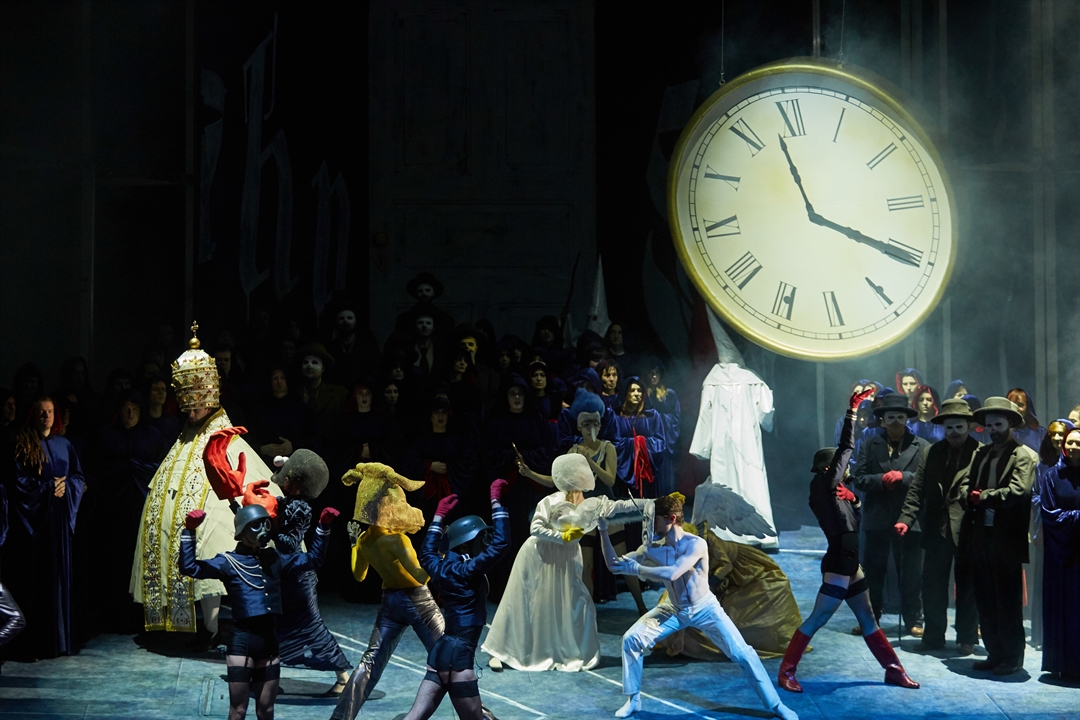 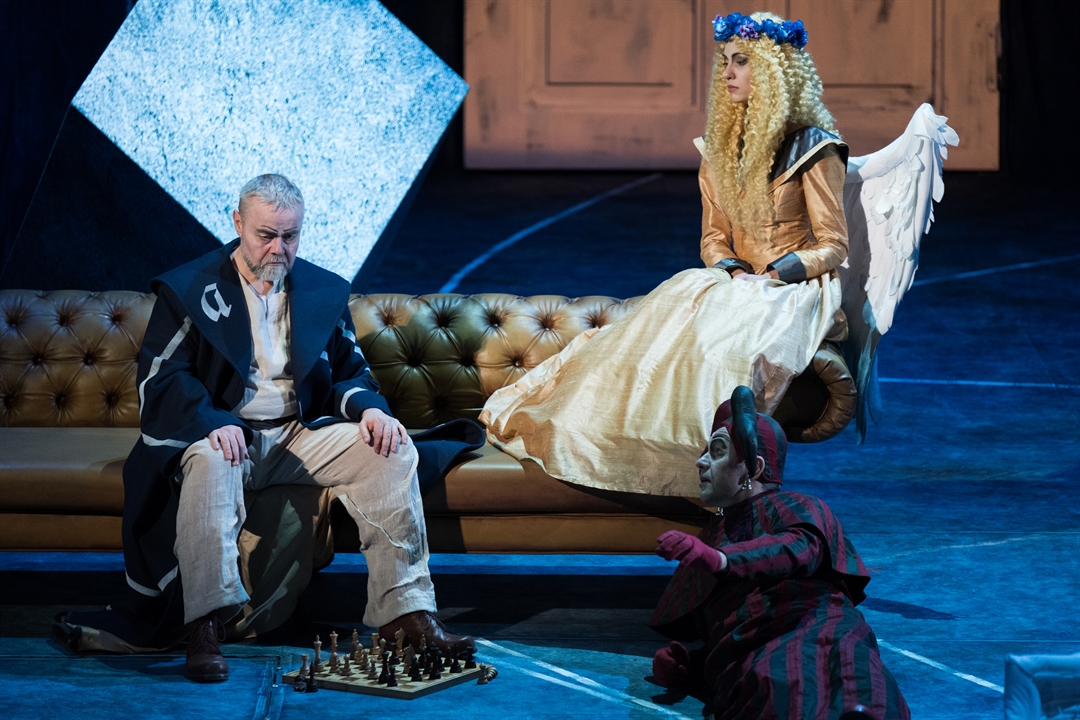 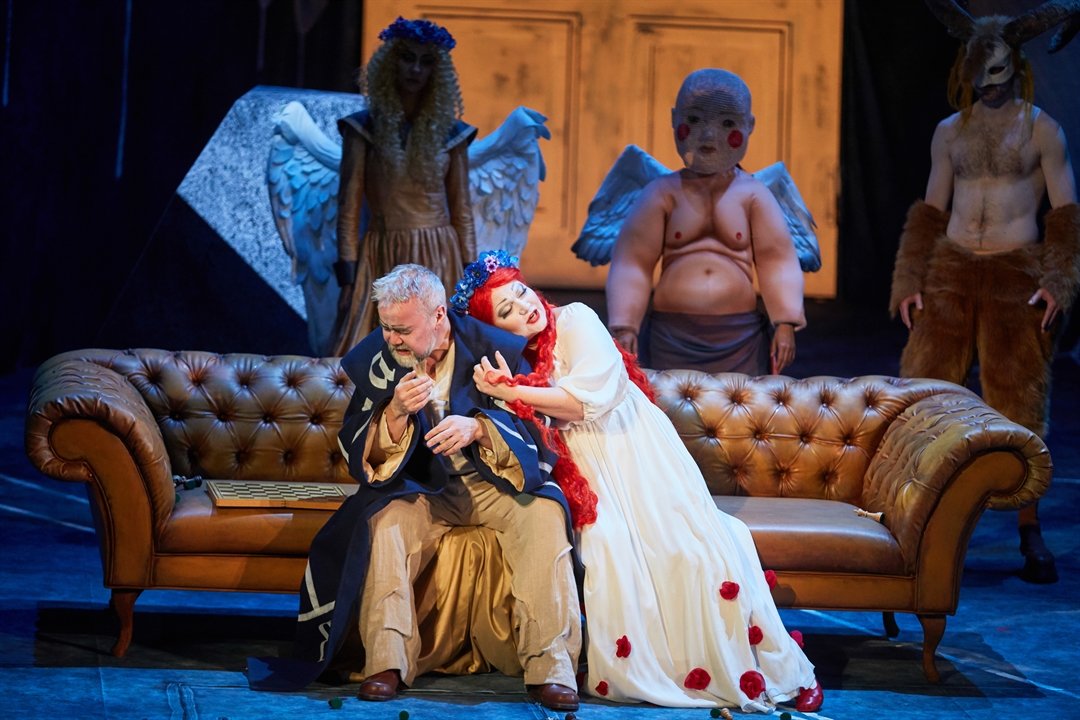 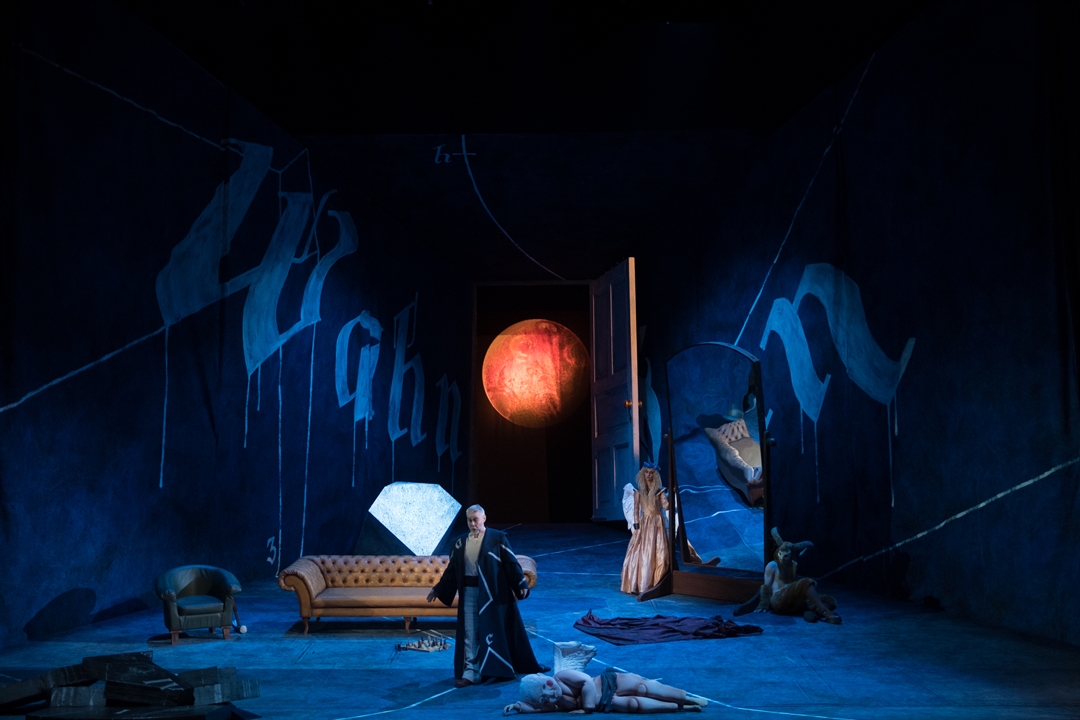 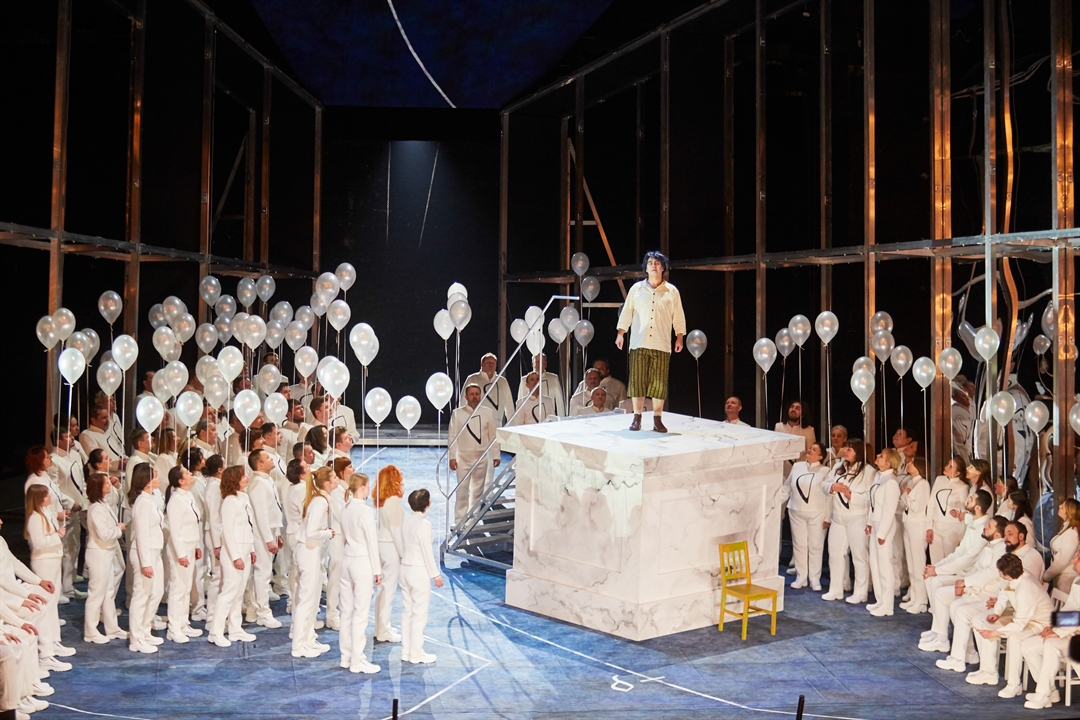 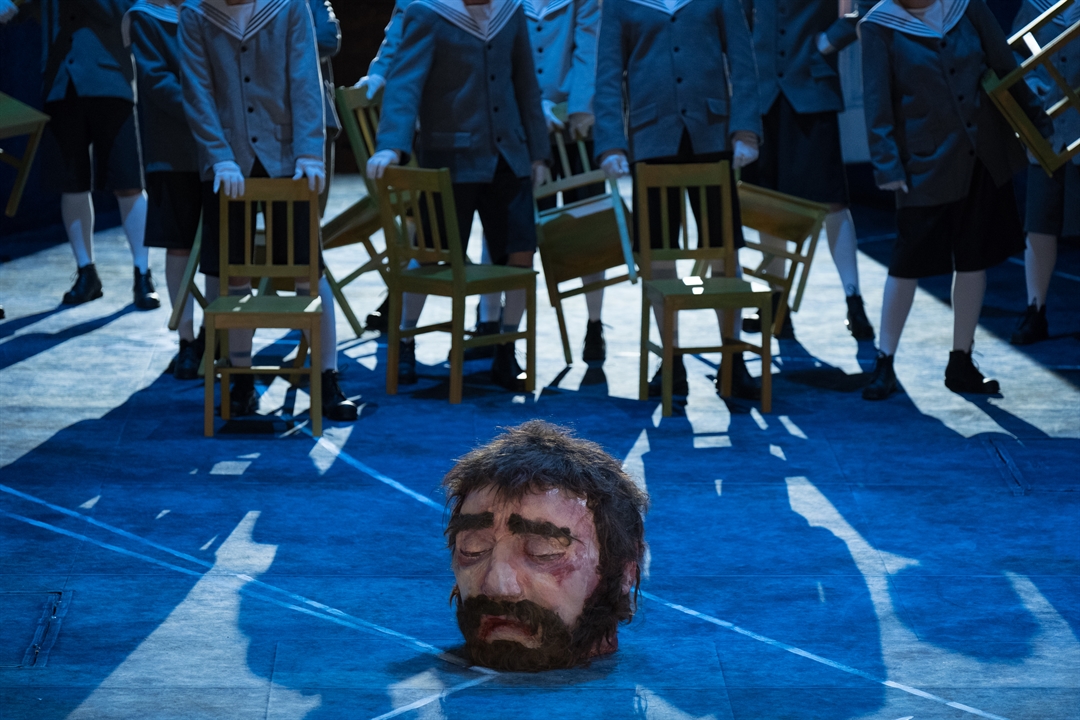