sung in Italian with Polish surtitles

If go to the opera in the search of some fun and an opportunity to have a nice evening, then The Barber of Seville is a title you simply can not miss. This performance has it all: opera “hits” – well-known sounds of the overture or cavatina of the Count and Figaro – pleasant to listen to but demanding for the soloists; an acknowledged director, who skillfully juggles with the construct of theatre-within-the-theatre; scenography designed by the incomparable Ryszard Kai, which looks as if someone opened a magical chest with various theatre wonders. Just sit down and savour this art like an experienced epicure would do with their favourite meal that is full of flavours and aromas.

A great recommendation for those who like well-suited theatre. 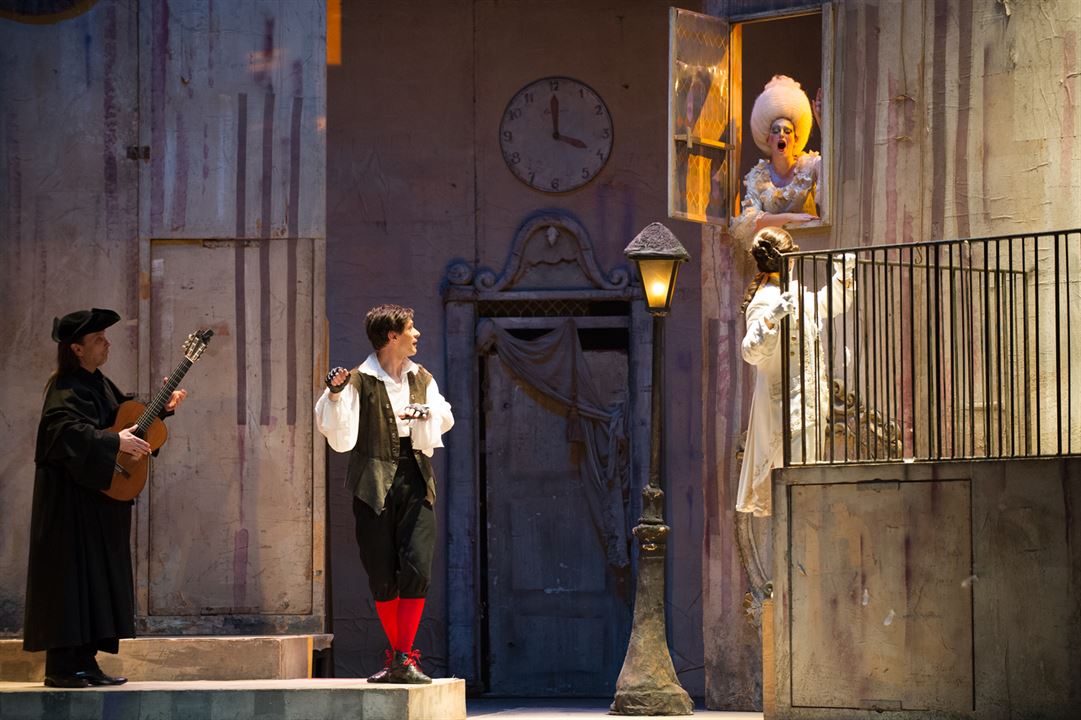 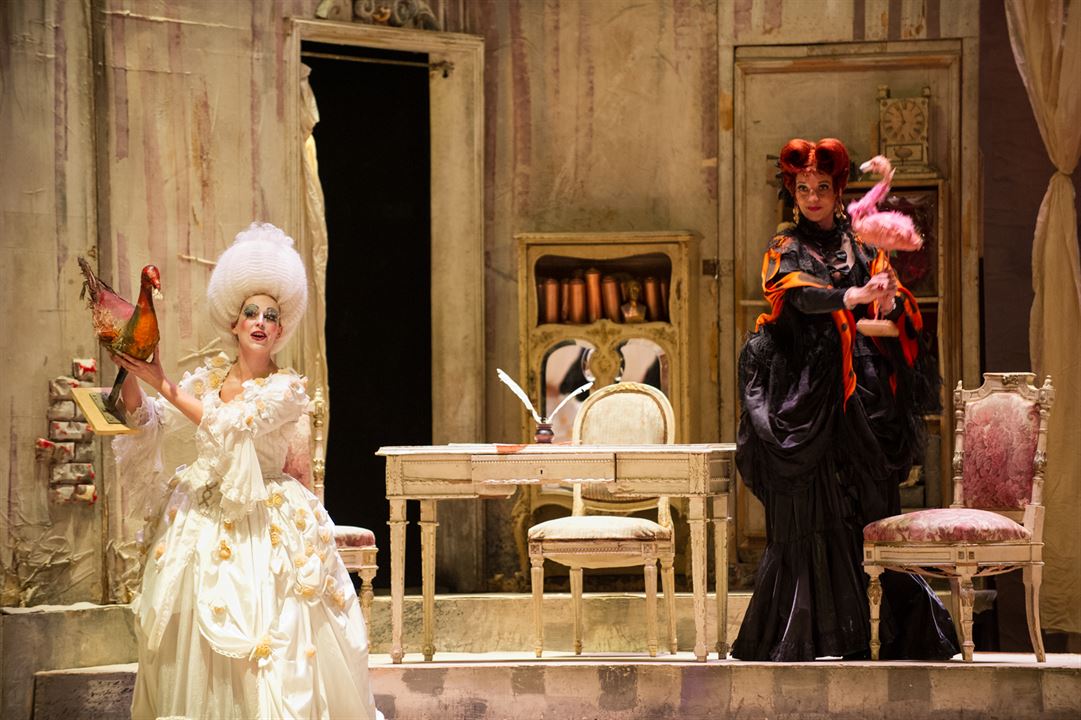 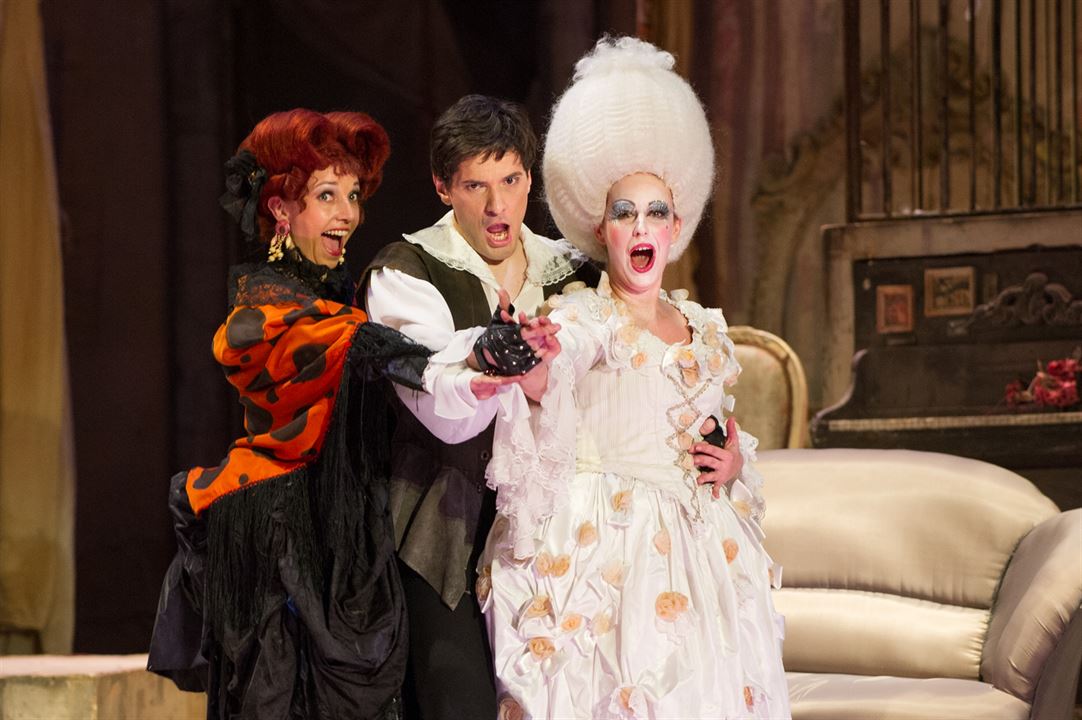 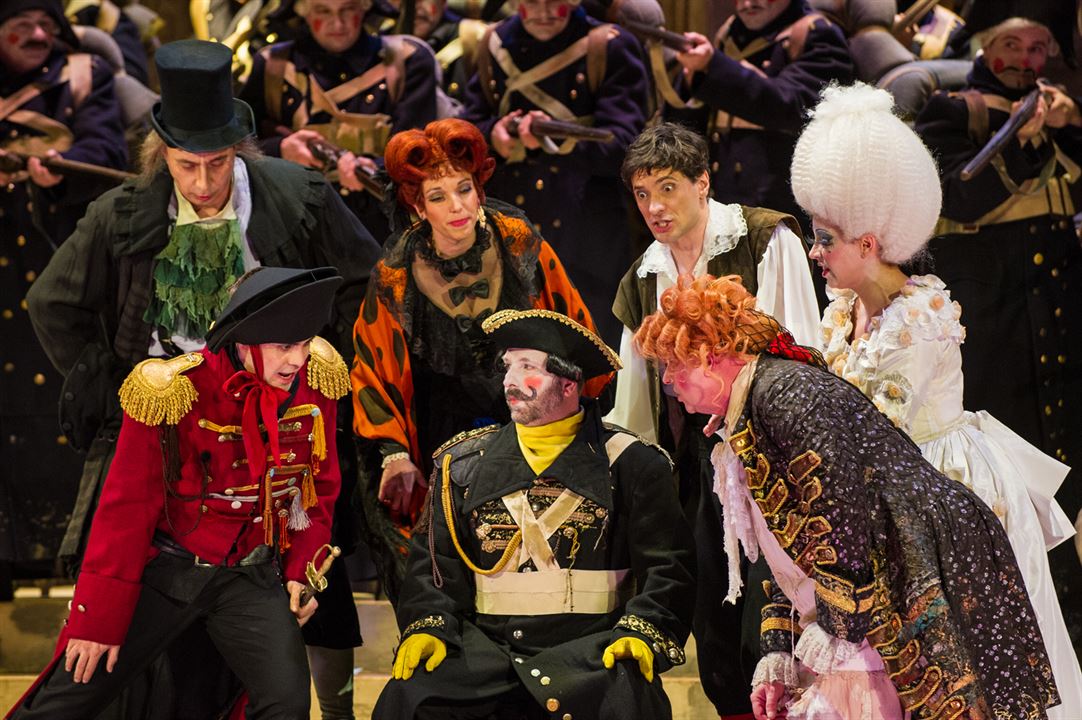