There are stories which we can not stop telling. They come in a number of interpretations, versions and pictures, and yet they still give is goosebumps. The story of the Trojan war is one of them. This time the fall of Troy became a symbol of the human error, or maybe an error in humans, which causes a continuous growth in the number of ruined cities, ghost cities. The place of aoidos has been taken by dance, and dance tells the story of Helen, Paris, Menelaus, Achilles, Hector, Priam and all those, whose names have not been written down in history. Above all else about them. About us. Because there are stories, which we should never stop telling.

A great recommendation for those disappointed in the final season of a certain TV drama and for Greeks of all kinds. 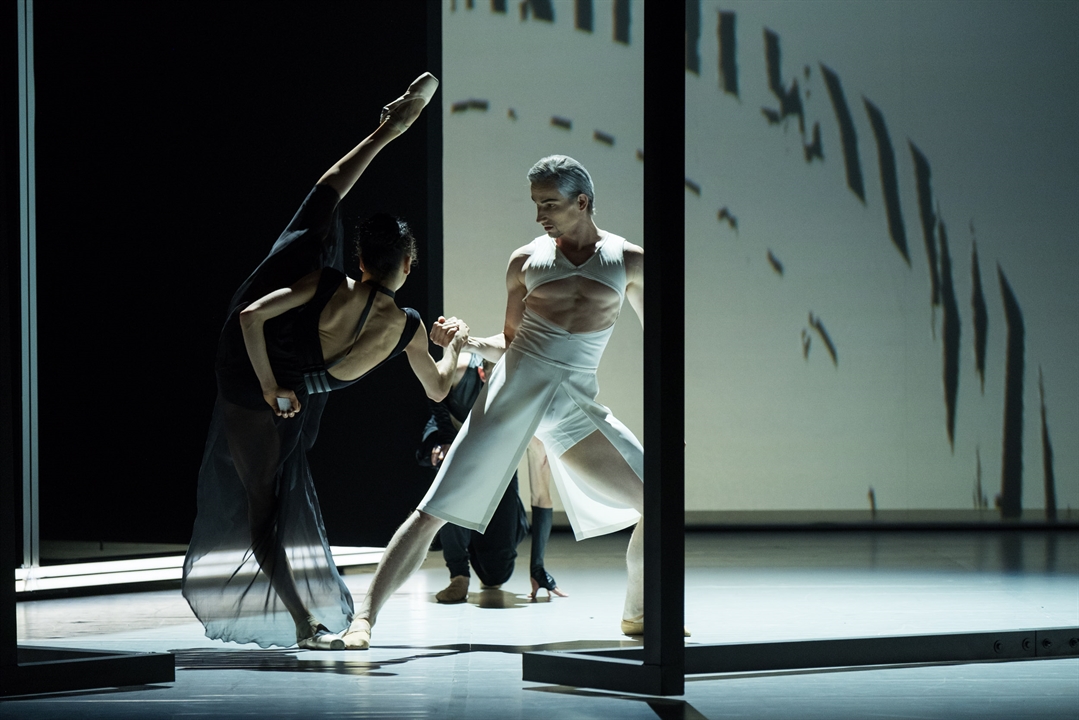 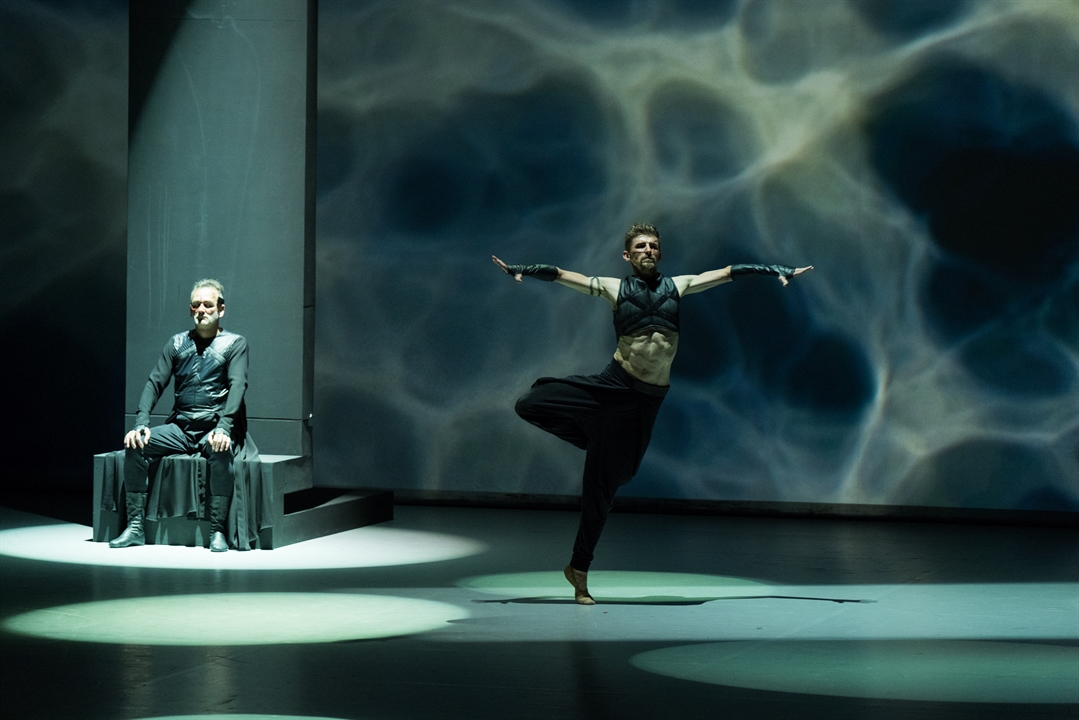 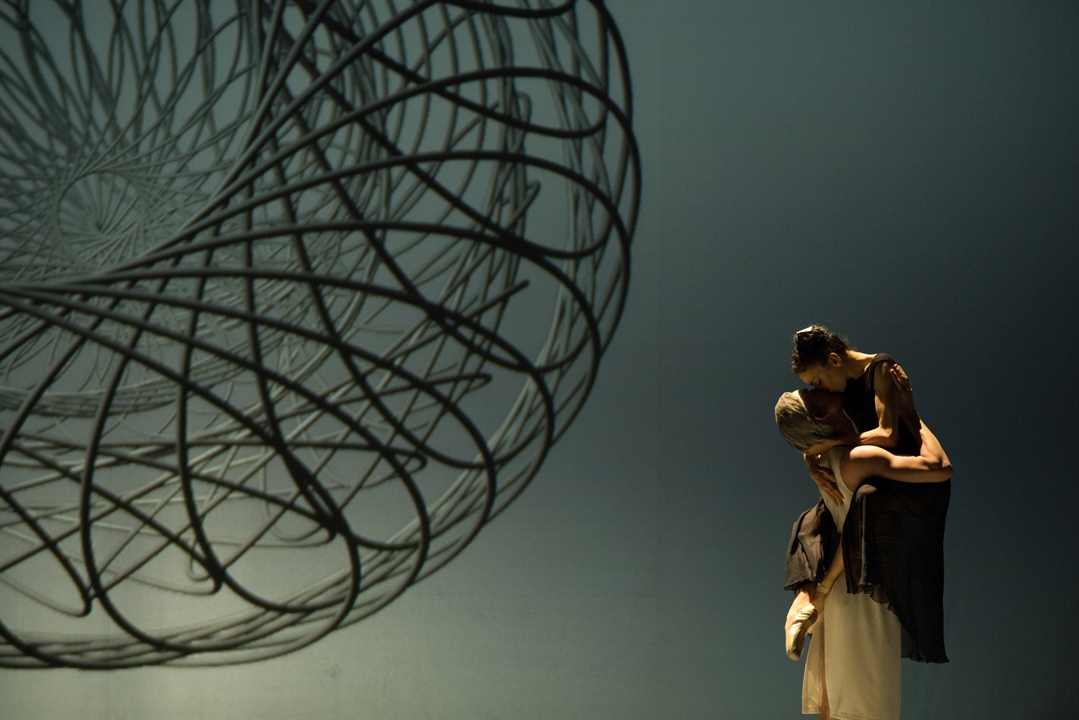 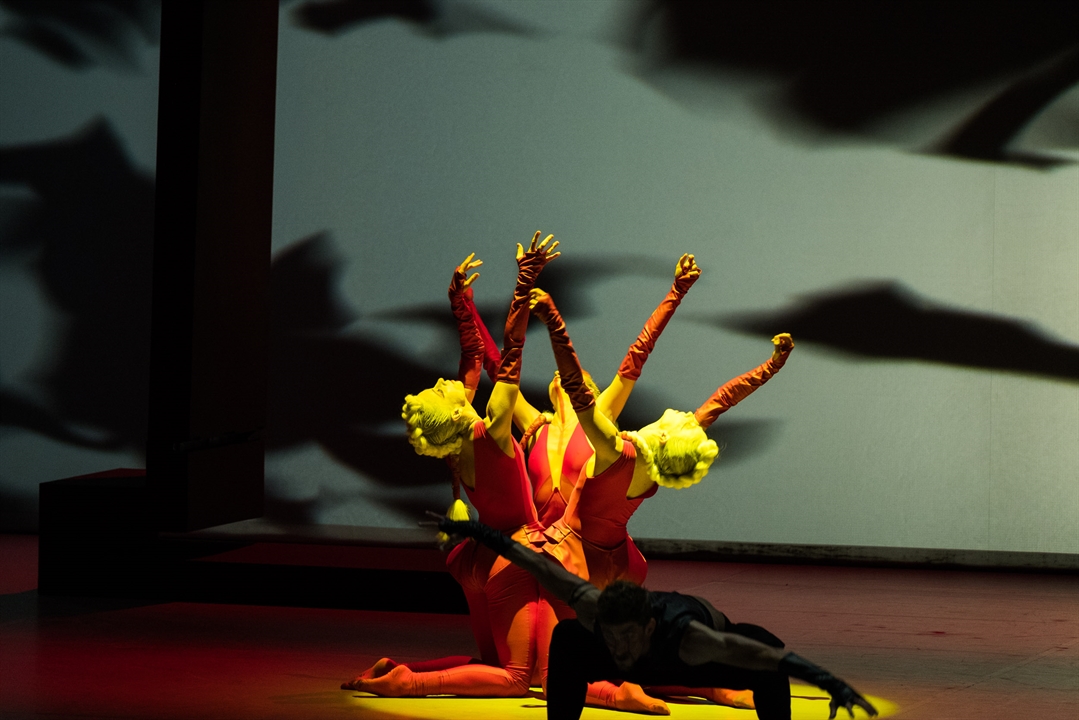 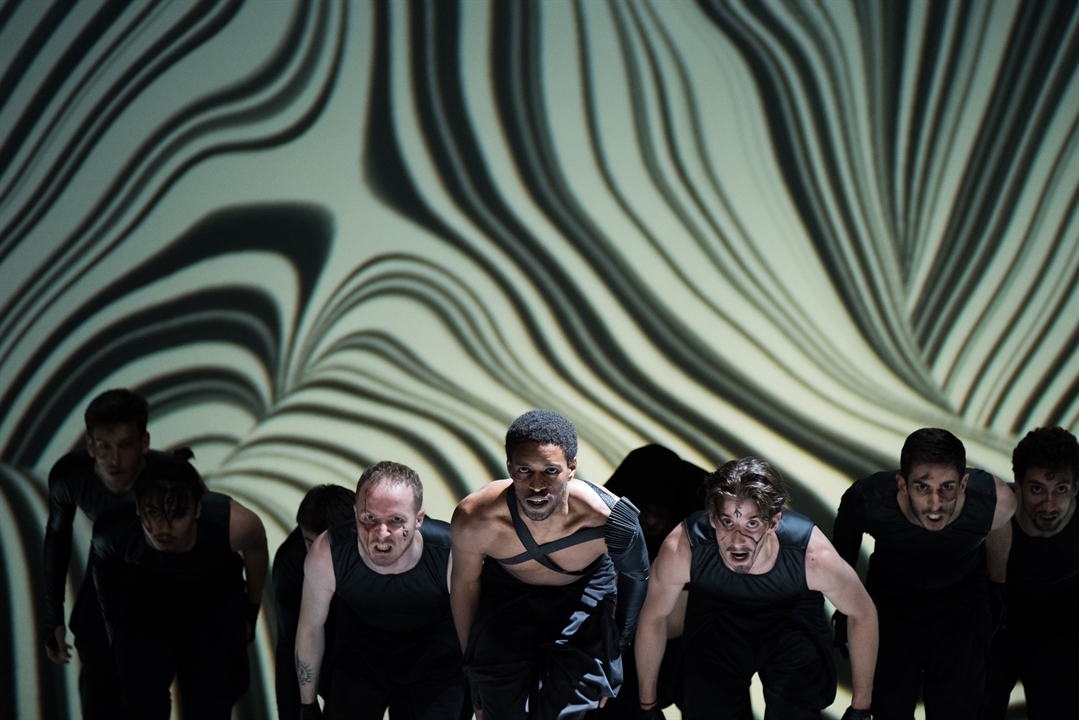 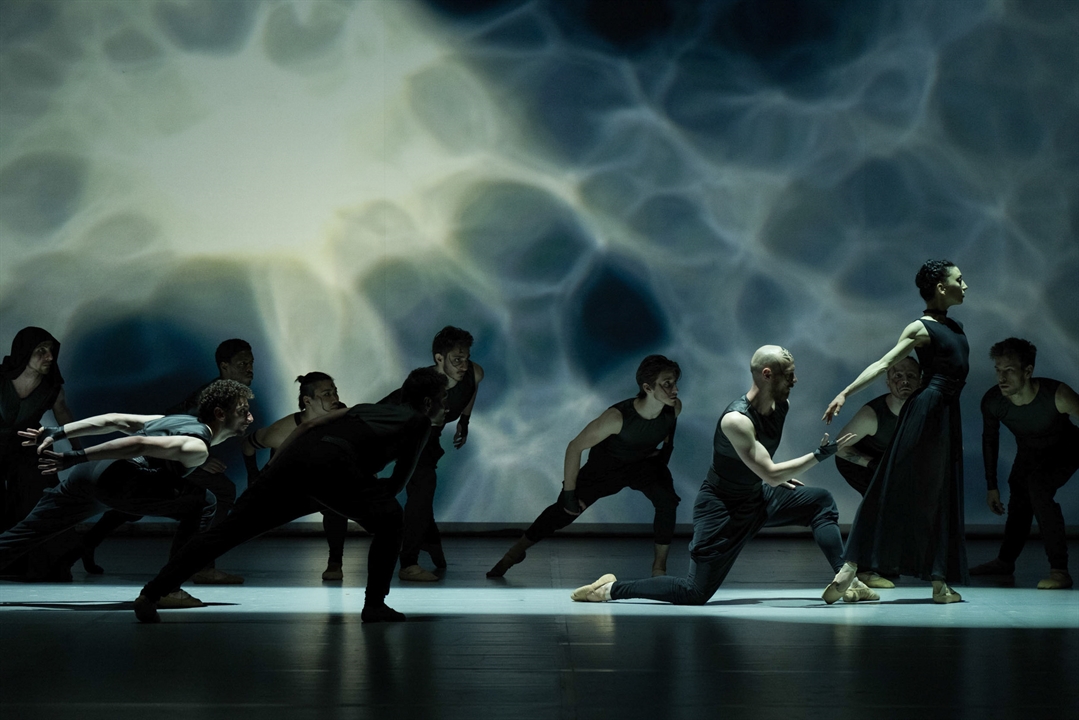 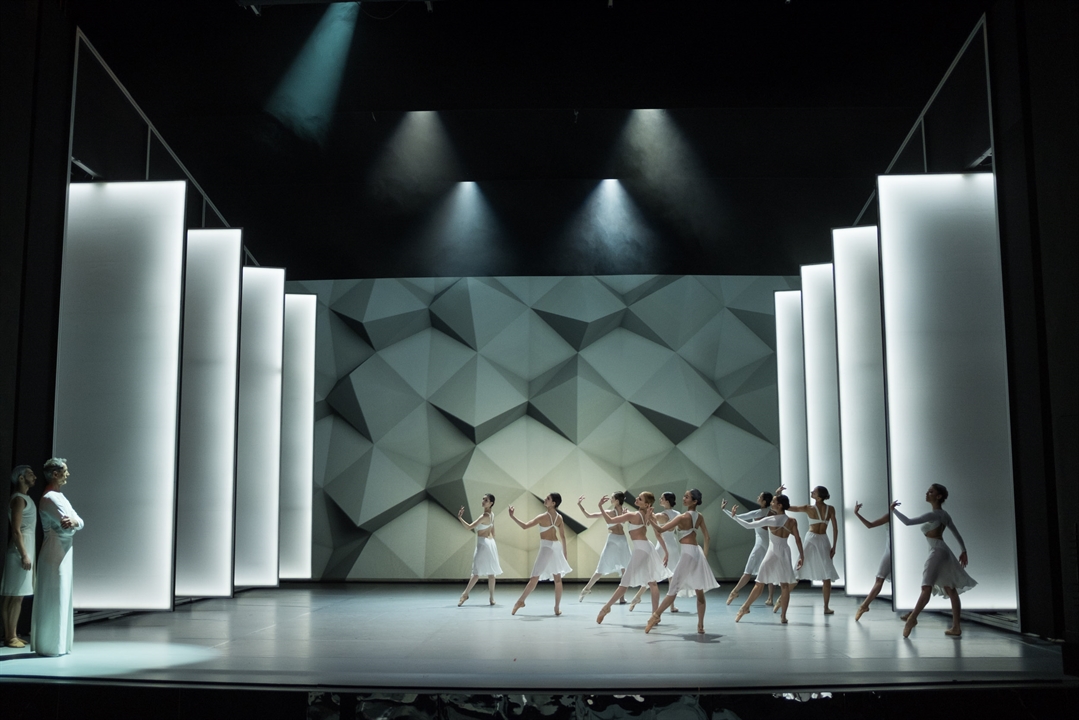