It is difficult to find a Polish opera so much fitting in the celebrations of the 100th anniversary of the outbreak of the Greater Poland Uprising, and at the same time so relevant today. Its author – Ignacy Jan Paderewski – is an icon of insurgent fights started in Poznan on December 27, 1918.  How does the story written by Alfred Nossig over a century ago look like today?

The production of the work directed by Marek Weiss is in line with the idea of a socially engaged opera. He transfers Manru to present times where some tendencies have not changed at all. This astonishingly topical story is love in the world of intolerance, class and ethnic divisions.  It also touches the problems of two communities, none of which is clearly positive.  With the language used by the director interpreting the work from the beginning of the 20th century you have the impression of commune with a completely modern work.  Xenophobia, ostracism, hostility – we watch these behaviours on television, we hear about them on the radio, we see them on the street.  This time we will try to face them on the stage in the building near Pegasus.  In addition, we will also hear the masterfully composed music of Ignacy Jan Paderewski, which will be performed by soloists, orchestra and choir of the Grand Theater in Poznań, conducted by Tadeusz Kozłowski – the absolute guru of Polish opera music.

It is 2018, the director's interpretation comments on global trends, social and cultural change.  Maybe it is worth considering them, adding a bit of reflection and solving these problems once and for all?  So that in a hundred years from now to just listen to Paderewski's beautiful music and enjoy the outdated story of Ulana and Manru.

The performance is staged as part of the celebrations of the 100th anniversary of the outbreak of the Greater Poland uprising. 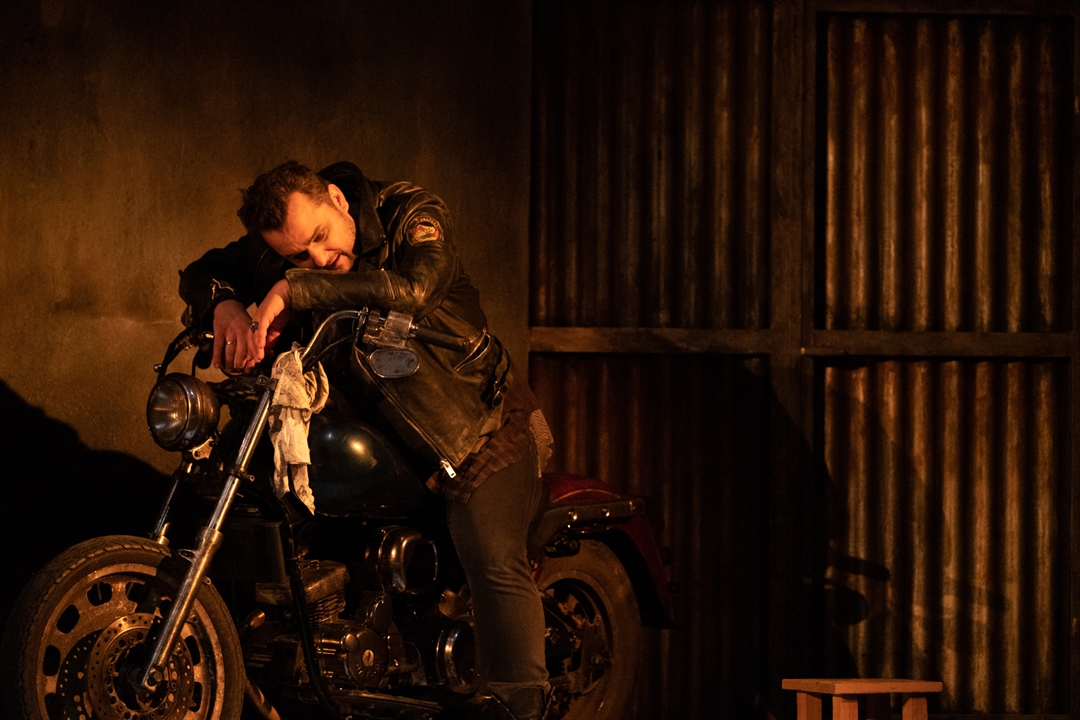 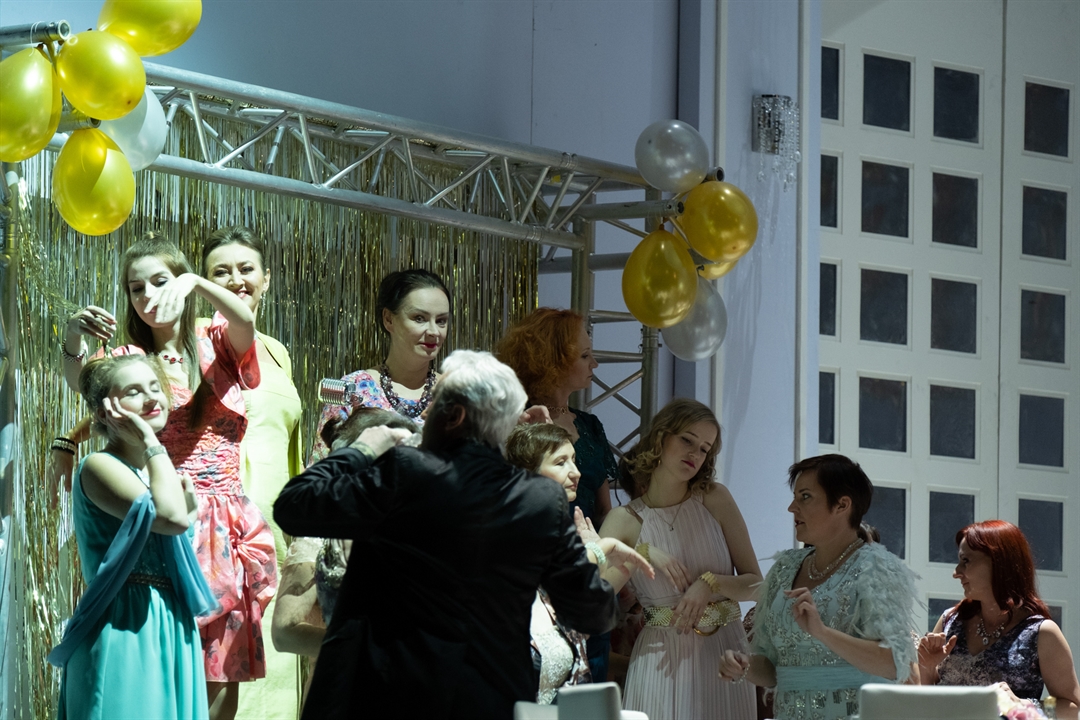 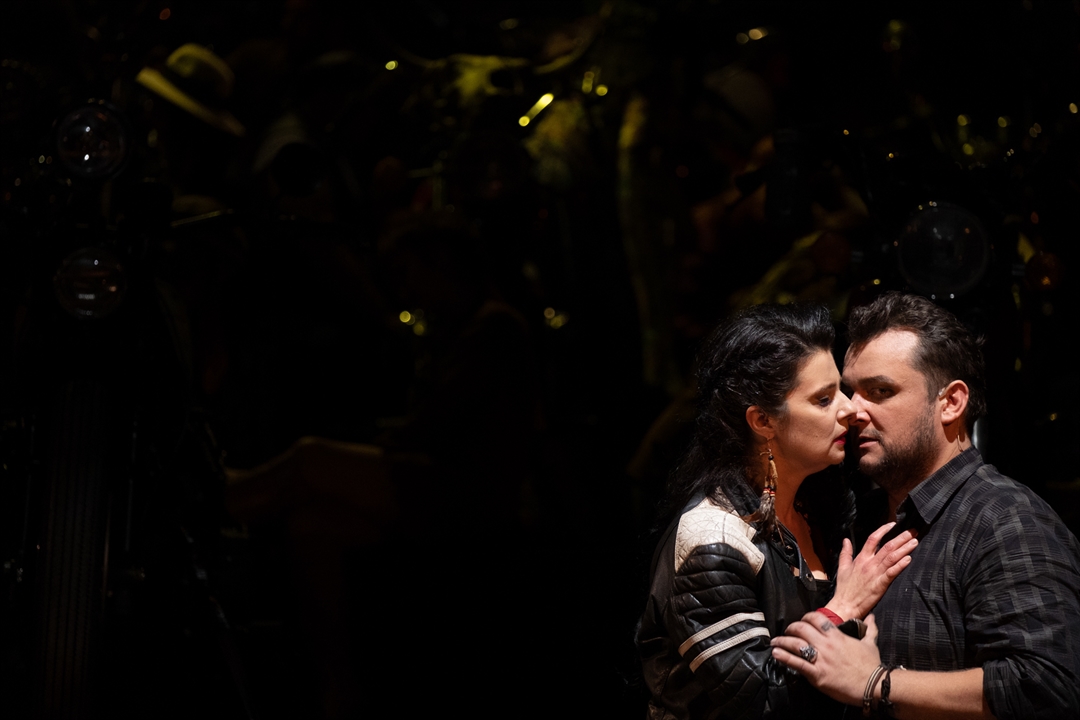 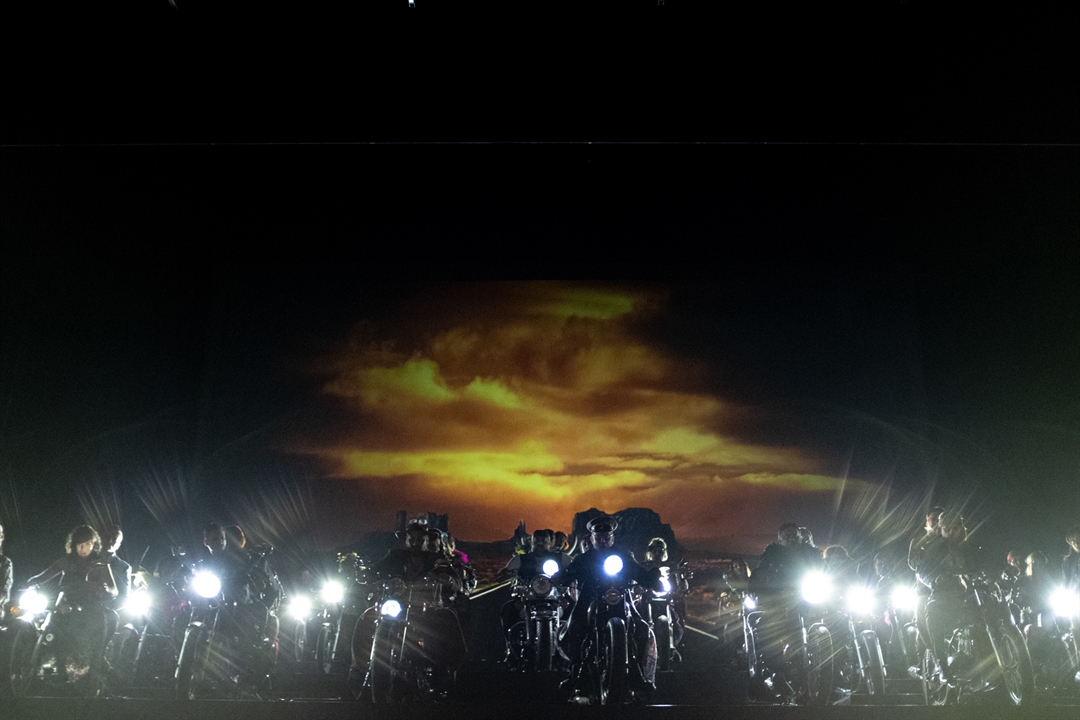 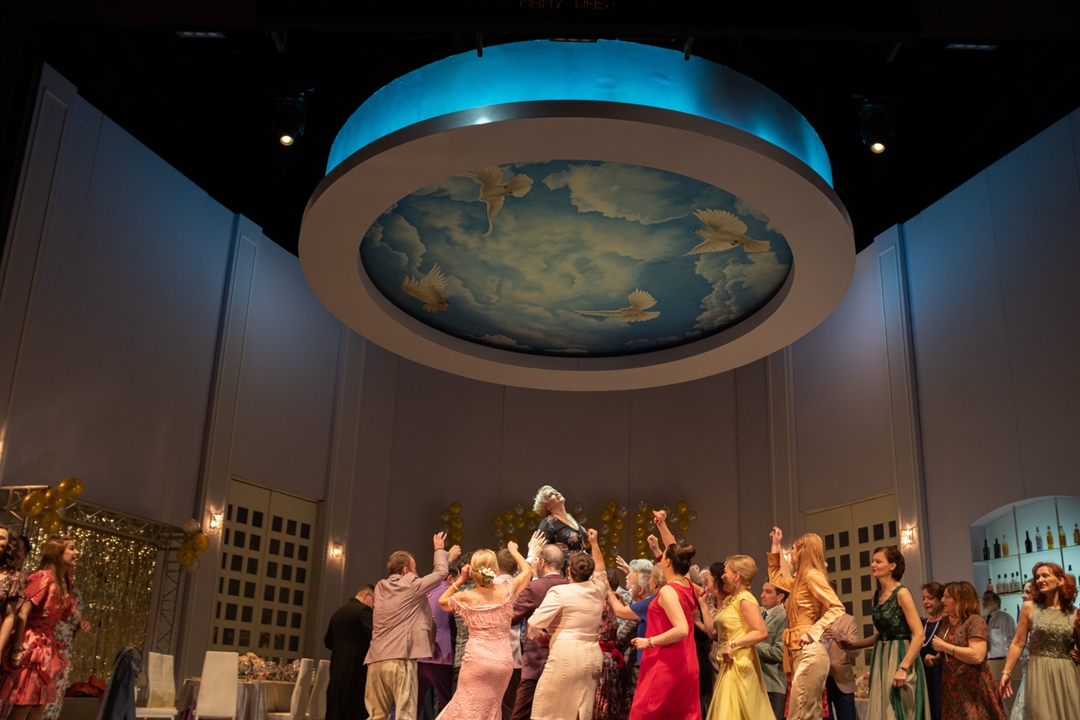 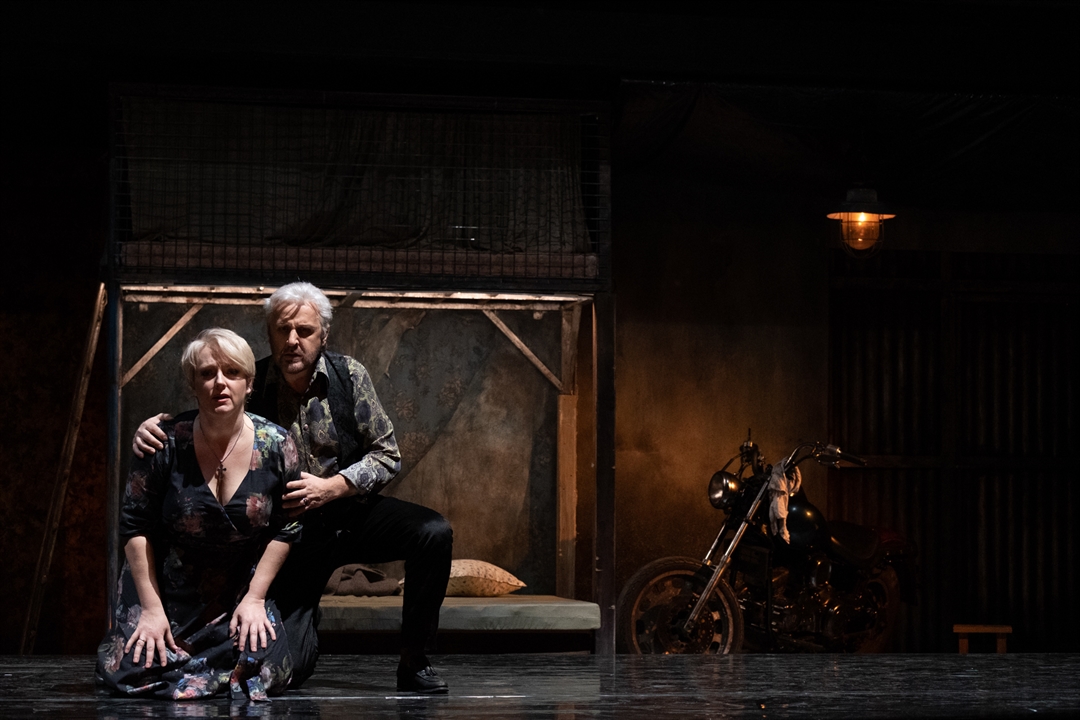