sung in Italian with Polish surtitles


Macbeth is Verdi’s first opera based on William Shakespeare. It is a bloody
tale of power’s allure. Power is a great force, but one that turns against its
wielder when improperly handled. Macbeth is considered Verdi’s first great
opera, which is owed to Francesco Maria Piave’s ingenious libretto and the
immensely dramatic music. 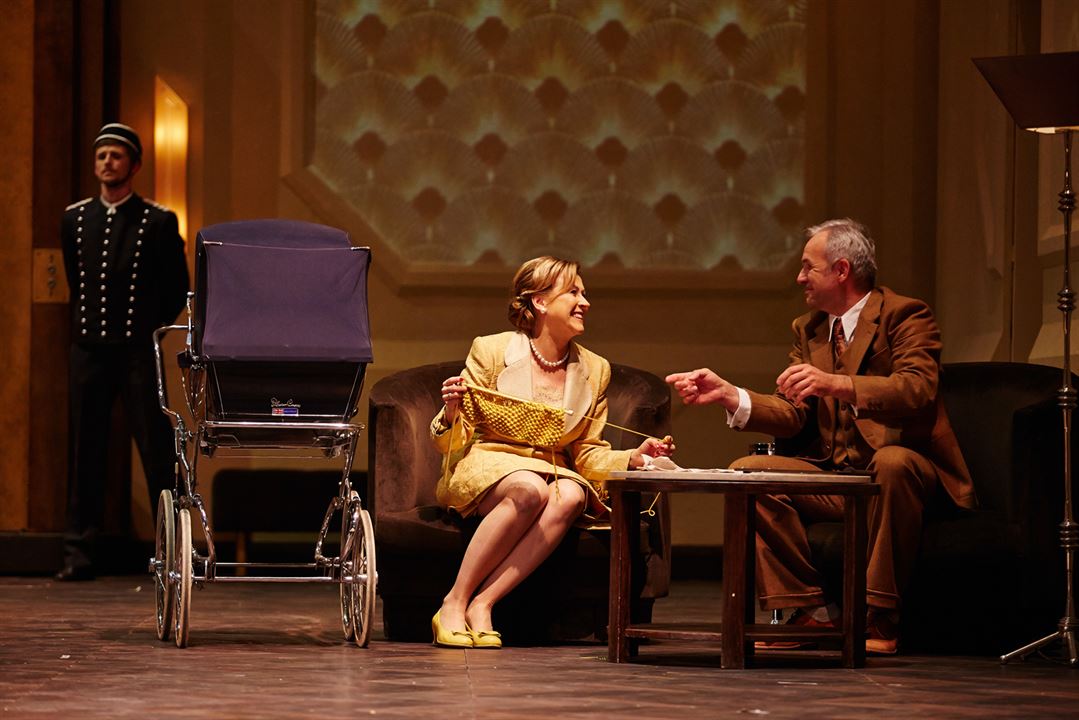 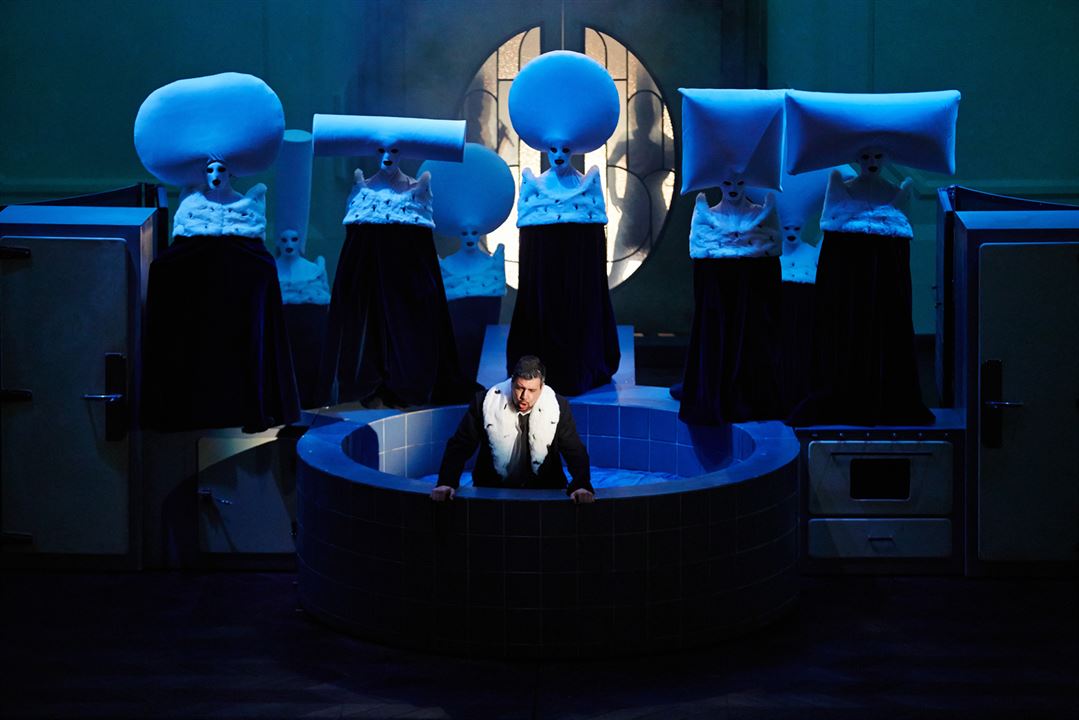 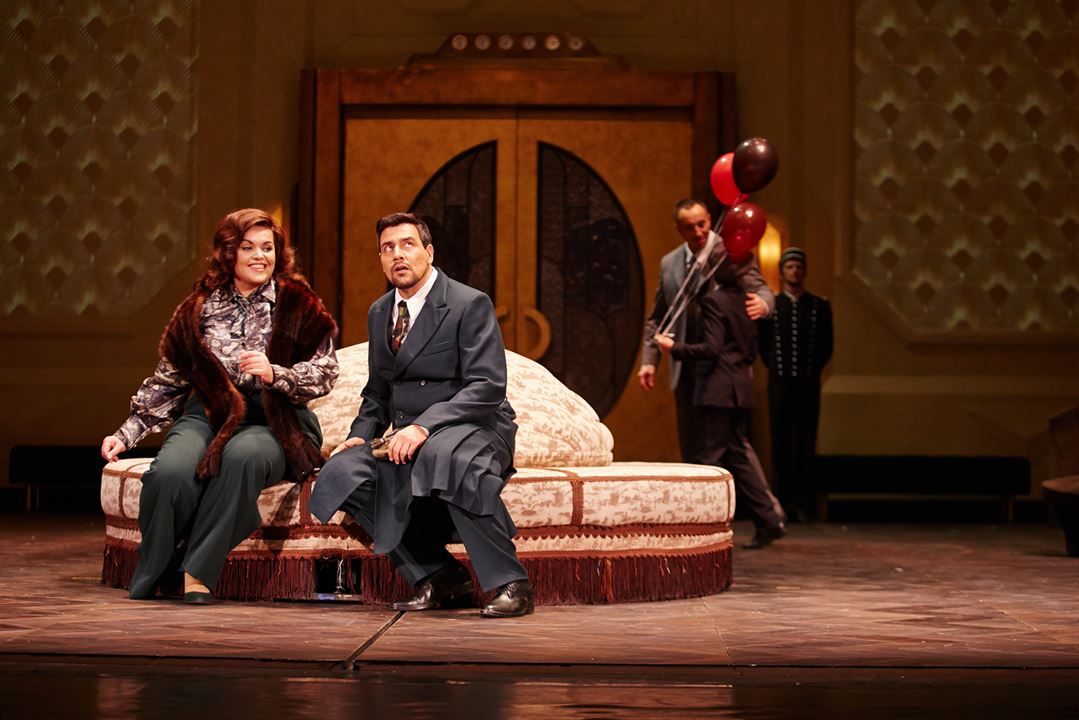 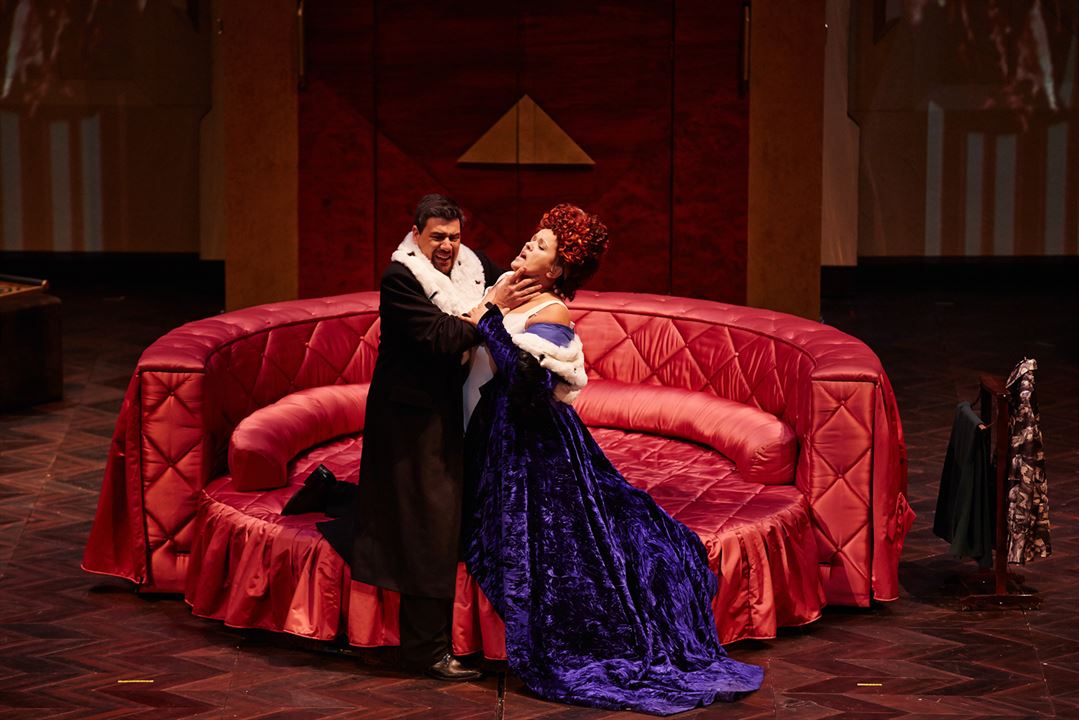 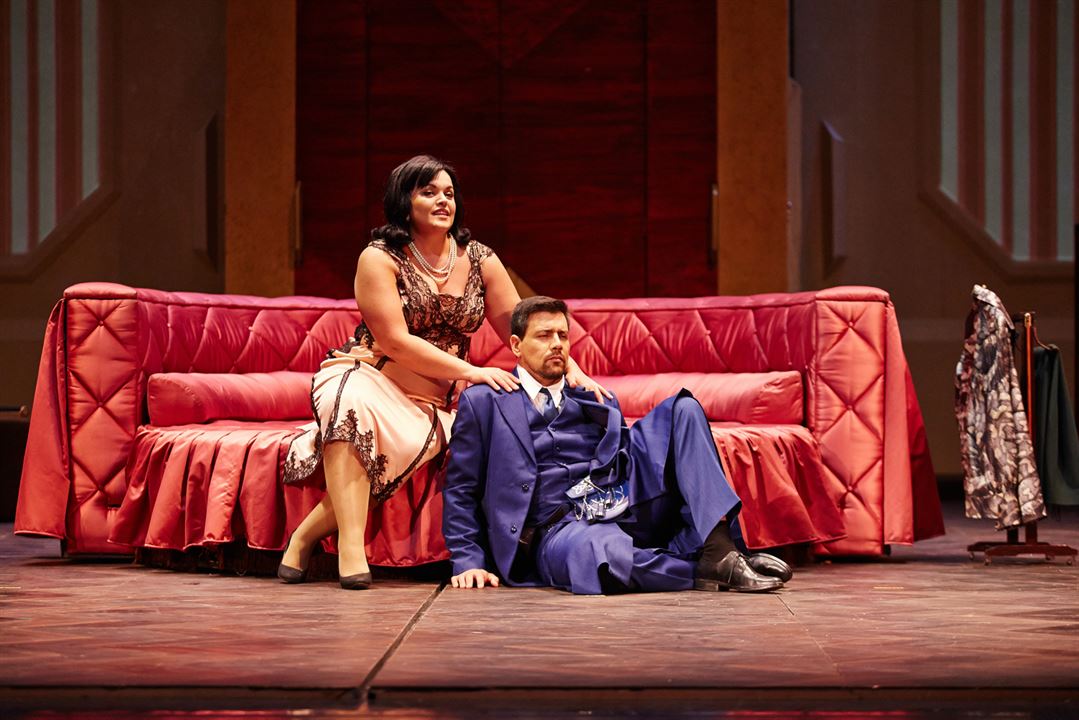 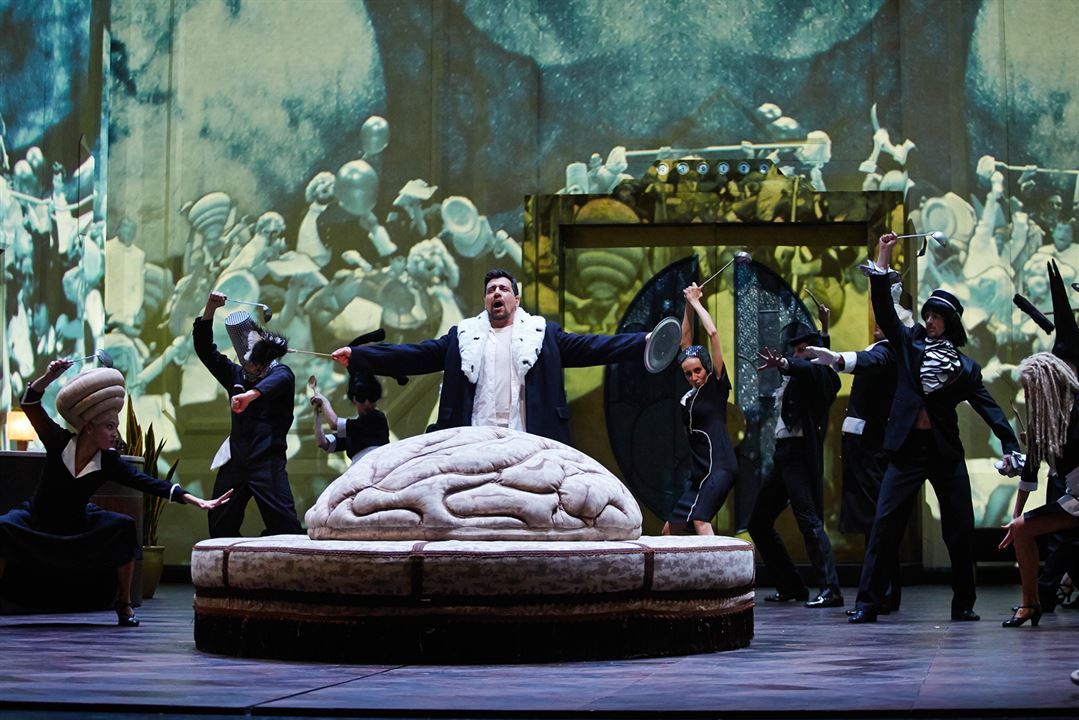 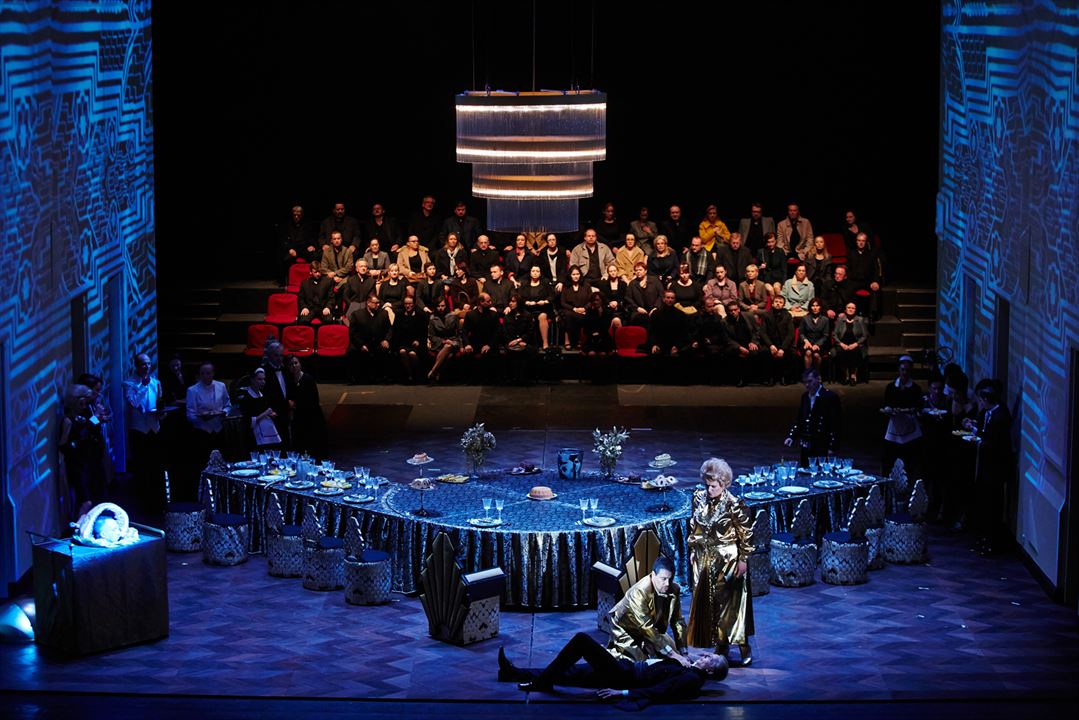 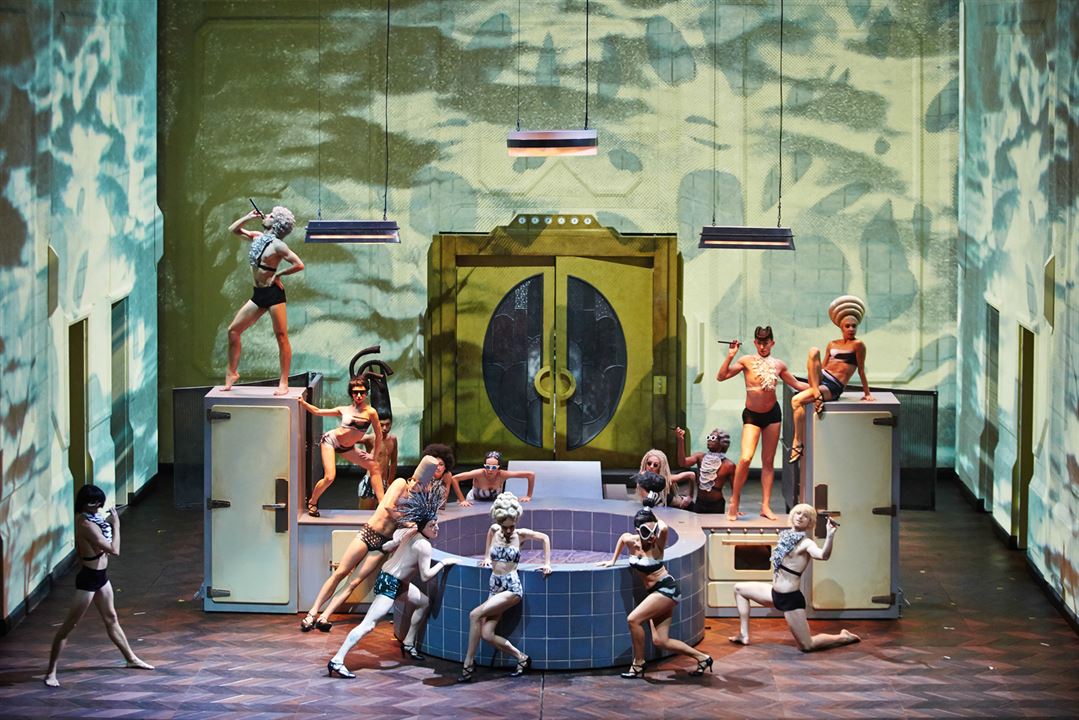