The performance "Footprints" is staged by four prominent personalities associated with the Poznań ballet company. The production comprises four different choreographic works created in different times and one figure: Conrad Drzewiecki, without whom there would be no contemporary Polish dance.

The artists listed above are linked by a thread of subtle connections. Drzewiecki has created a strong team from Poznań – original and recognizable in the country and beyond – that laid the foundations for the Polish Dance Theater. Emil Wesołowski, a student and successor of Drzewiecki, was not only the head of the Poznań ballet, but also the artistic director of the Grand Theatre at the beginning of the 21st century. Jacek Przybyłowicz later took over the helm, each year reinforcing his position in world choreography and reflection on the art of dance. And finally, the youngest of them, Robert Bondara, the current leader of the Poznań group, who gained his first significant dance experience in choreographies by Drzewiecki and Wesołowski, and is now one of the most acclaimed choreographers of the young generation. 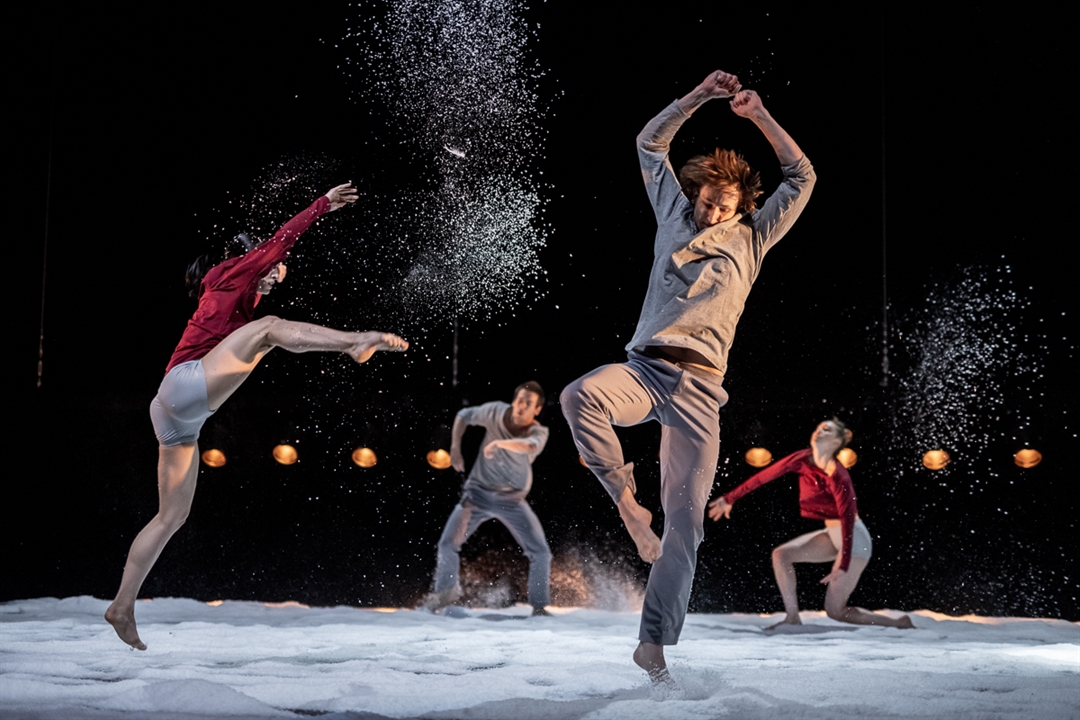 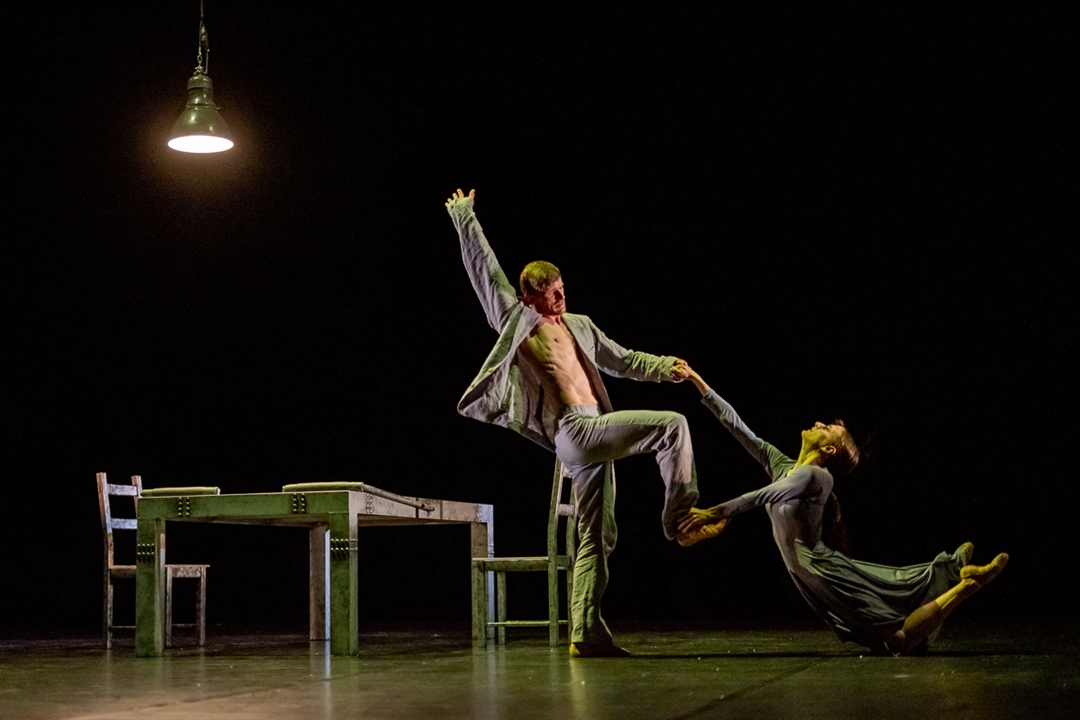 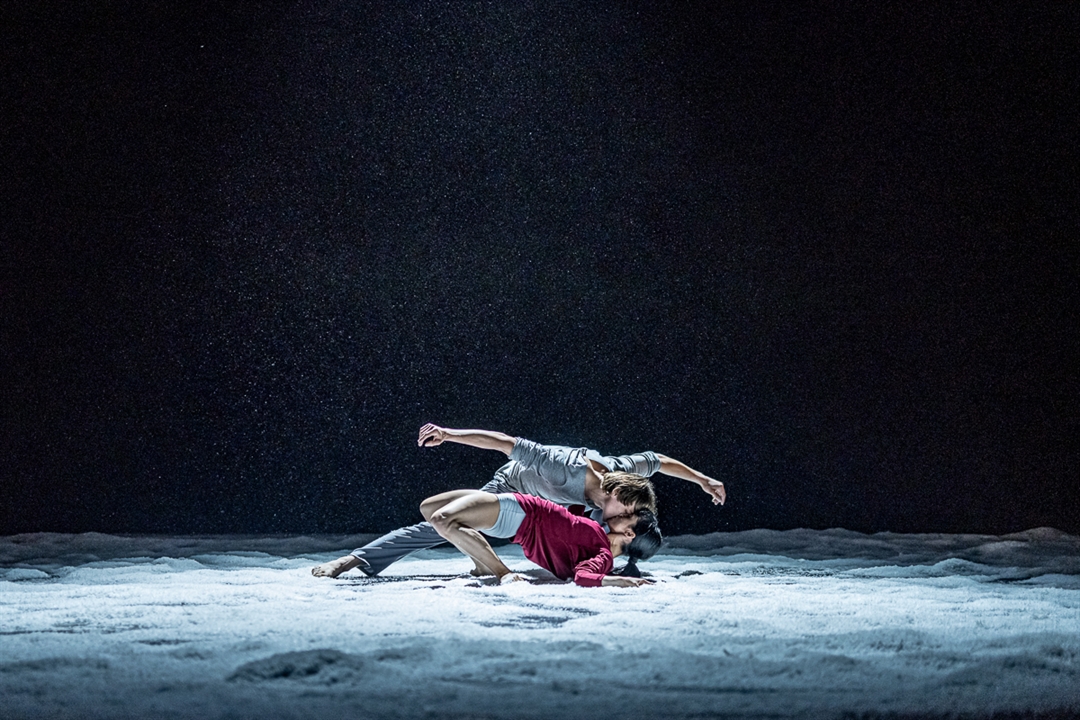 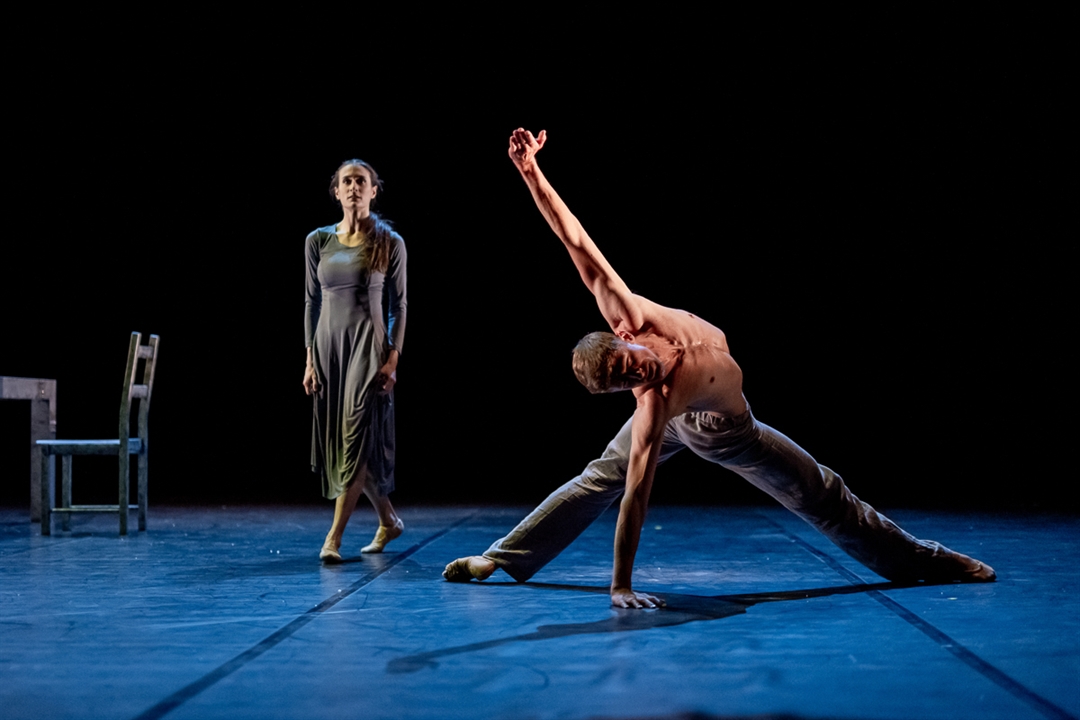 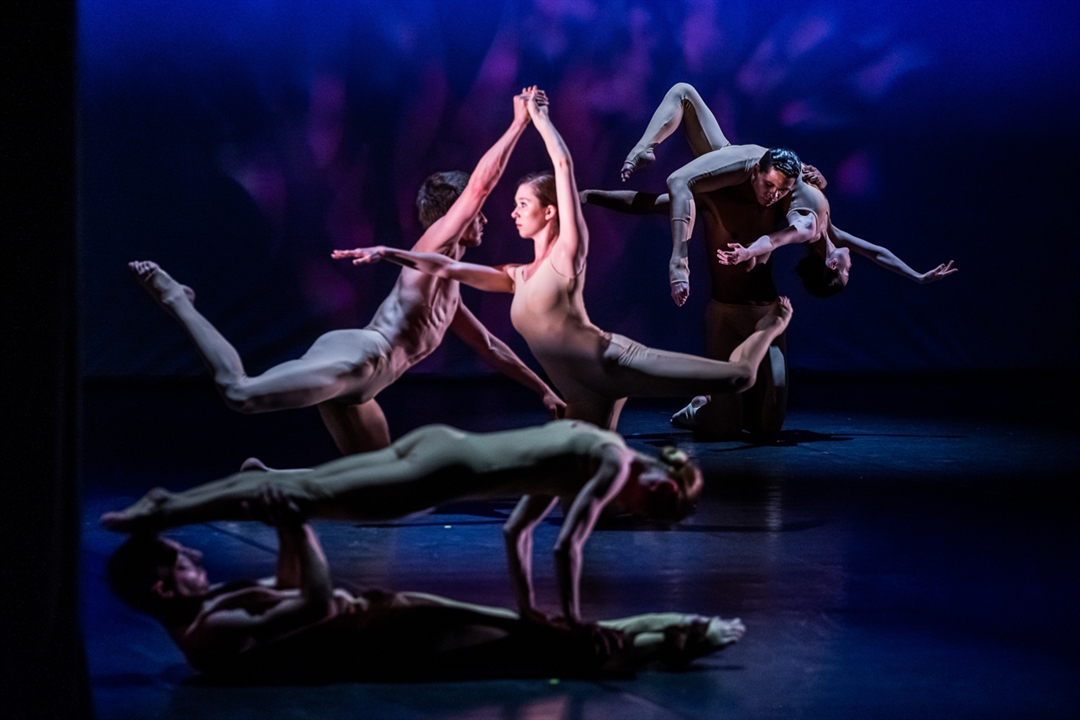 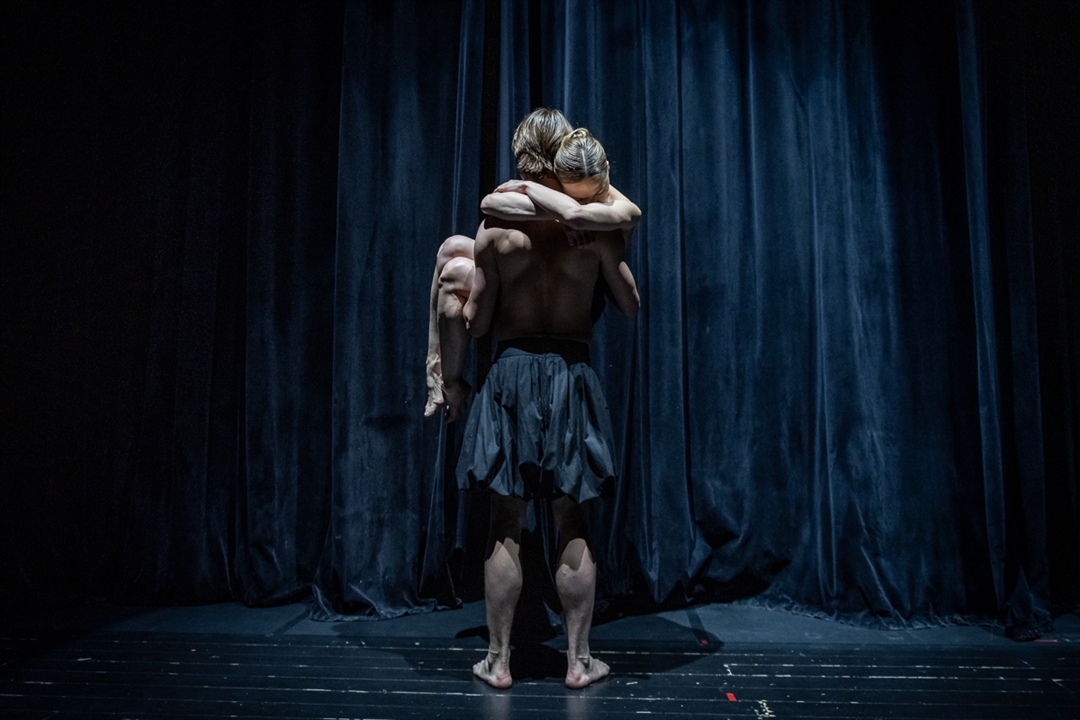 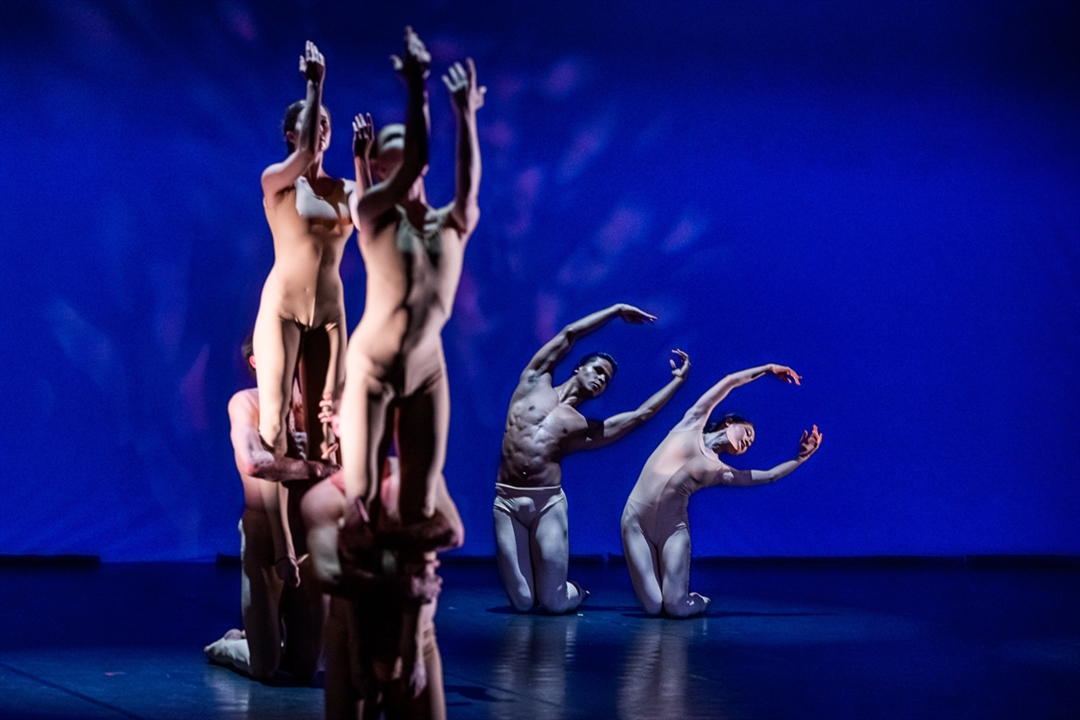 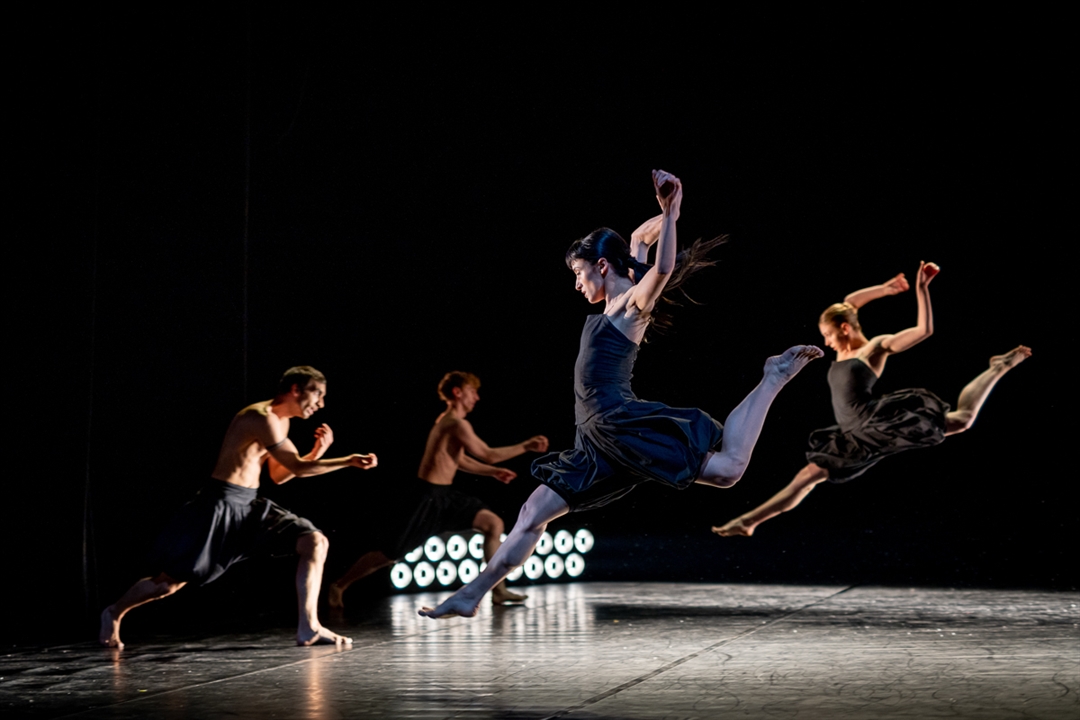 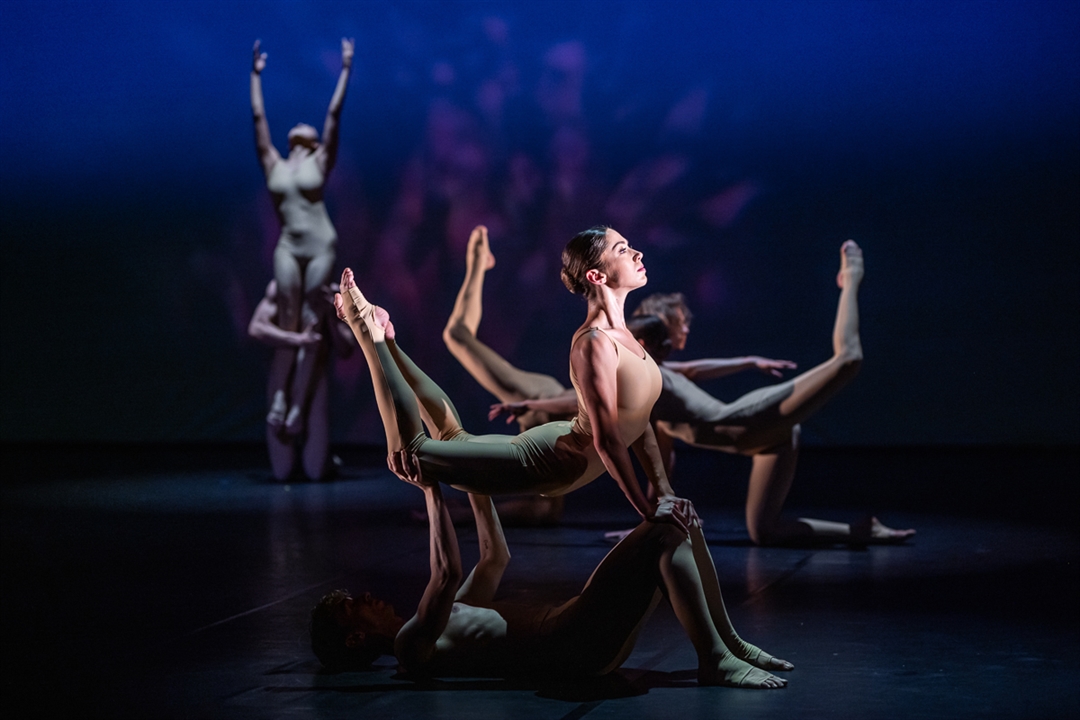